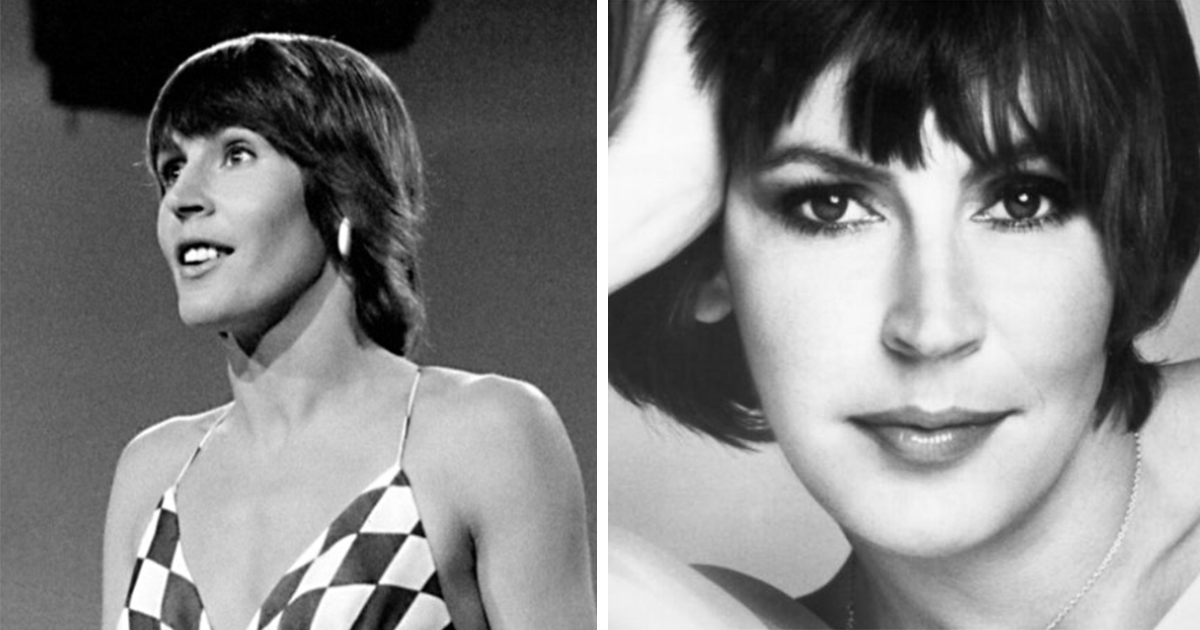 Helen Reddy, iconic feminist and well known singer and actress, has passed away at the age of 78, her family have confirmed.

Reddy, whose career spanned some 55 years in show business, is perhaps best known for her 1971 hit “I Am Woman”, but the inroads she made concerning feminism helped to inspire generations.

Her death was announced in a statement released by her children, Jordan Sommers and Traci Donat.

“It is with deep sadness that we announce the passing of our beloved mother, Helen Reddy, on the afternoon of September 29, 2020 in Los Angeles. She was a wonderful Mother, Grandmother and a truly formidable woman. Our hearts are broken. But we take comfort in the knowledge that her voice will live on forever.”

A life in the spotlight

Arriving to the world on October 25, 1941 in Melbourne, Australia, Helen Maxine Reddy was born into a family of entertainers. Her mother was Stella Campbell, a singer, actress and dancer in her right. Her father, Maxwell David Reddy, was a producer, writer and actor.

Unsurprisingly, it didn’t take long to establish that Helen would be following in her parents’ footsteps. By the age of 4, she was touring the Australian vaudeville circuit and delivering performances as a singer and dancer.

After a brief period where she lost interest in performing, she began to sing on local radio and eventually won a talent contest through Australian music series Bandstand. It was through that she was able to travel to New York City to record a single for Mercury Records.

Once in the U.S., Helen’s stellar career almost failed at the first hurdle. Things didn’t go to plan with Mercury, but Helen decided to persevere.

She stayed in the country with her 3-year-old daughter Traci, and was eventually rewarded by meeting Jeff Wald, the man who would go on to become both her husband and manager.

Fast forward to December, 1972, and Helen had co-written a song with Ray Burton named “I Am Woman”. The single proved to be an instant hit, reaching No.1 on the Billboard Hot 100. It also won Helen a Grammy Award for Best Female Pop Vocal Performance.

Fears were sparked over Helen’s health in 2015, when reports suggested she was suffering from dementia and had moved into an assisted living center. There, she was cared for by friends and family until the time of her death.

I don’t know about you, but I’m immensely proud of what Helen was able to achieve during her lifetime.

She overcame adversity, she found ways to entertain millions and, most of all, she was a figurehead of importance in the feminist movement.

Rest in peace, Helen Reddy! And thank you for the memories.