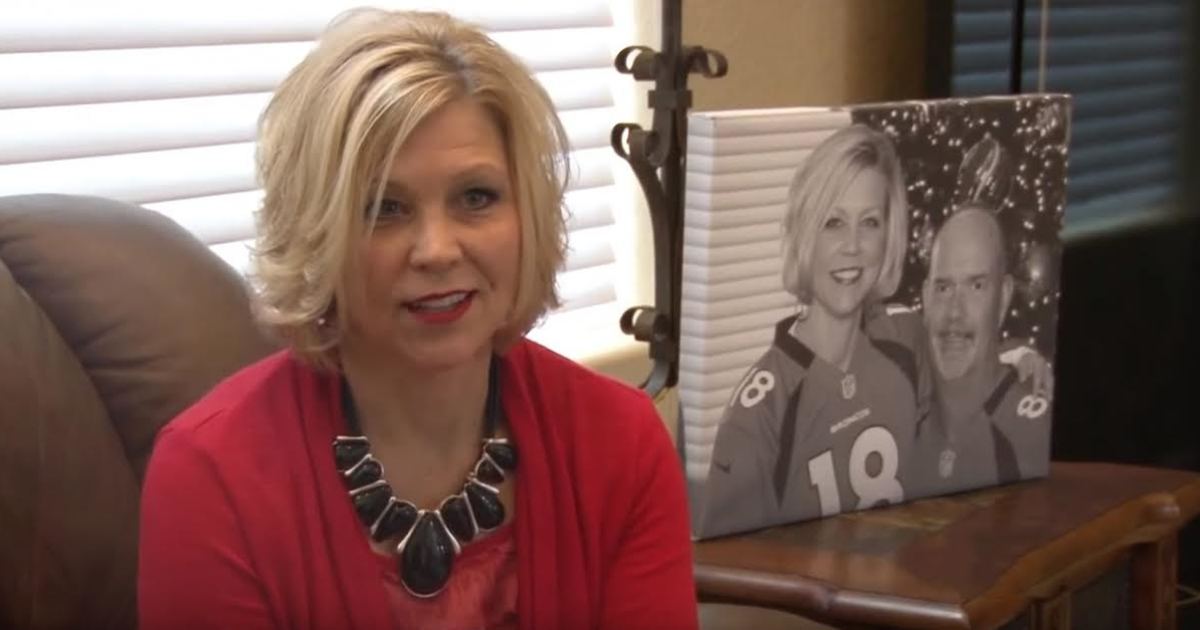 Shelly Golay’s husband, Jim, was diagnosed with an inoperable brain tumor. Jim was the love of Shelly’s life and the knowledge that she would soon be a widow crushed her completely. Jim sadly passed in July 2014 and since then Shelly tried hard to process her grief. When Valentine’s Day 2015 came, things were tough. Shelly braced herself to celebrate the day of love on her own for the first time in many years. All she could think about were all the warm memories that she’d shared with her Jim. On February 14th, 2015, someone suddenly rang at the door. There stood a delivery man… holding a bouquet of flowers. Prior to his death, Jim had arranged for Shelly to receive flowers from him every Valentine’s Day, keeping her, company at least that one special day a year until the day that she too pass away. This story brought tears to my eyes. What a thoughtful and wonderful husband!

A few years ago, Shelley and Jim received the terrible and overwhelming news from Jim’s doctor. He had brain cancer, and there was nothing the doctors could do.

“It was an uphill climb, the diagnosis wasn’t good,” Shelly says.

Everything went very fast… by June 2014, Shelly had to bid farewell to her beloved Jim.

The following year as Valentine’s Day approached, Shelly dreaded the thought of spending the day alone. But then came a knock at her door.

There stood a flower delivery man, carrying a bouquet of beautiful flowers… sent by Jim. Shelly discovered that prior to his death, Jim had ensured that she would receive flowers every Valentine’s Day, every year, until the day that she died.

“He’s just such an amazing man. He can love beyond boundaries. There is no boundaries with him, even in death, he’s just amazing,” Shelly says.

Even the staff at the local flower shop were moved by Jim’s gesture.

“We all started almost bawling, it was really touching just to hear the story, to know that he had done that for her. It seems like something that only happens in the movies,” one of the staff said.

Take a look at the moving video of the story below.

I thought this was both so sad and uplifting at once. Above all, it showed me that true love does always live on, no matter what happens. Share this beautiful tale with all your friends to help honor Jim’s memory and celebrate his amazing gesture for his wife.