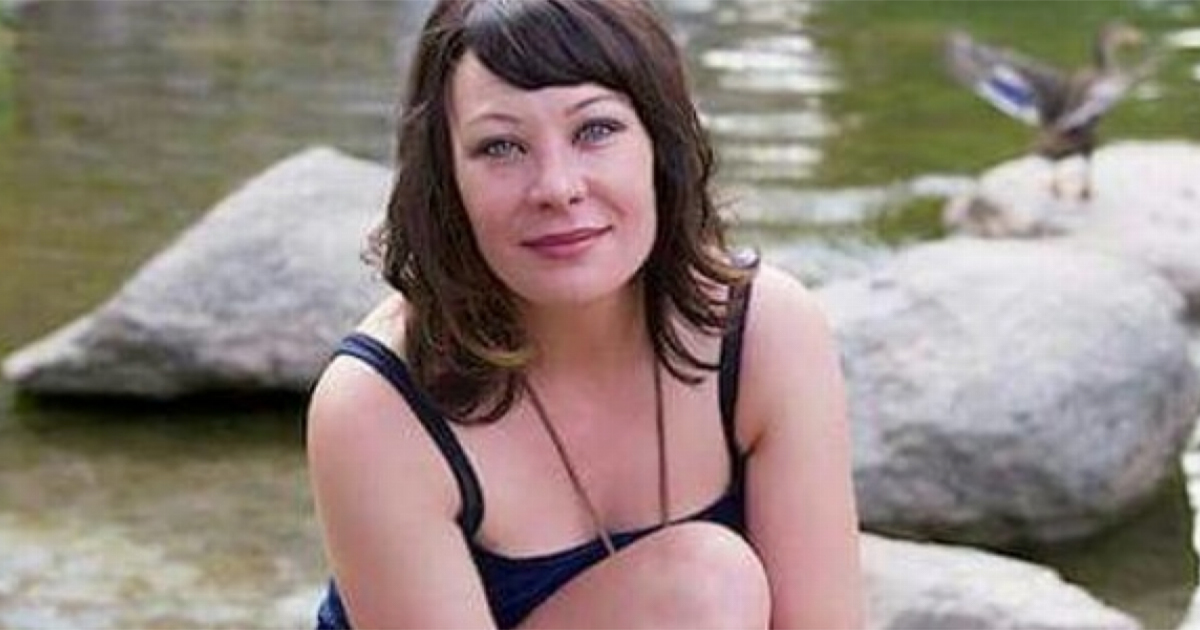 Thoughtfulness is contagious, but unfortunately not everyone always realizes just how true this is.

“When you have more than you need, don’t build a higher fence – build a longer table,” is a great saying to go by.

The story of Michael Faling and his son Corey is a story of solidarity, warmth and love – but none of this would be possible without Mel Kathyrun Wood.

Read their story below.

Michael Faling lives in Spokane, a medium-sized city in the Pacific Northwest. He is also a single dad to his 12-year-old, Corey.

All his life, Michael tried to provide the best for his son and bring him up in the best and safest conditions possible – unfortunately, fate had other things in mind for them.

One day, Michael lost his job and soon enough, he was no longer able to cover their rent. They were ultimately evicted and soon fell into a deeper viscious circle of poverty.

Dad and son were soon helpless and desperate. With no relatives or friends who could help support them, they searched for a place to stay among the city’s shelters.

But none of the city’s relief organizations could provide them with a room.

Michael headed for the only place he felt made sense for them: the woods. They barely had any food, leaving dad devastated – how could he send his son to school on an empty stomach?

They occasionally managed to find room in shelters but were often forced to live in separate rooms.

Michael tried hard to keep his spirits up, but his son couldn’t understand why no one was helping them.

“My son kept saying to me, ‘why doesn’t anybody like us?'” the father told news network KXLY.

Michael was aware of an organization in the city that helped the homeless find apartments, but the waiting list was long.

After fighting for months, Michael felt nearly ready to give up.

And that’s when Mel Woods appeared in their lives.

She got wind of the dad and son living in the woods in Spokane and tracked the couple.

Mel, who runs a small business in town, knew that she wanted to make a difference.

Six years earlier, her husband Kevin suddenly died from a heart disease. Since then, she’d been living alone with her three children and the family dog, Moses.

When Mel heard about Michael and Corey’s terrible fate, she revealed just how big her heart was.

She happened to have room for two more people in her house, so after meeting the dad and son, she offered them to stay with her until Michael had found a job.

Many thought Mel was crazy to let a homeless stranger come into her house, but after her husband’s death, Mel was not afraid of anything anymore.

Helping others in need was her way to heal.

“I think it should just be natural [to help others],” she says.

Thanks to Mel’s generous invitation, Corey could at last attend school regularly again – without being hungry.

“Corey is finally able to be a kid again,” said Michael.

Thanks to this nefound stability, Michael has a renewed sense of energy and has gotten his confidence back, and is hard at work on his job hunt. So great to hear!

It’s often those who have lost a lot whom seem to have the most to give!

Mel’s selfless gesture really changed Michael and Corey’s lives – and her generosity is something I think everyone can be inspired by.

Please share this moving story if you agree that more people should show support to those having a hard time.