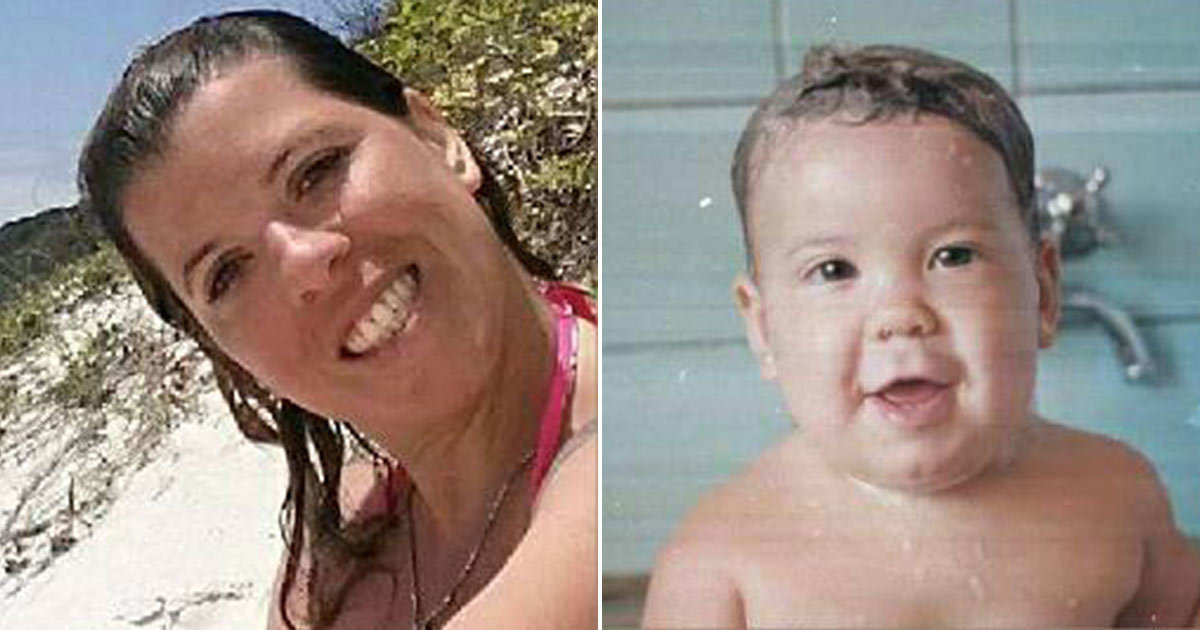 Imagine living your whole life believing one thing… only to discover something that turns your entire world upside down.

That was exactly what happened to 31-year-old Silvina Martinez Pintos. And ever since she realized that her life has been a lie, she’s been asking for help on Facebook.

Silvina Martinez Pintos was sitting at home in in Mar del Plata, Argentina in front of her computer.

The 31-year-old was looking through old family photos on Facebook—when she noticed a detail that changed everything.

She noticed that her mother wasn’t pregnant in the pictures.

The strange thing? Silvina was born only a few weeks after the photo was taken.

Silvina had her suspicions, but the revelation came as a shock. She realized without a doubt that she actually been adopted—and decided to confront her parents.

“It was very hard to find out the truth, since I always suspected this and they confirmed this to me but without giving me any more details,” Silvina Martinez Pintos wrote on Facebook.

All Silvina was told that she was born at 11.30, that her biological mother was 16 years old at the time, and that the doctor who delivered her was named Ricardo Carminatti. In a post on Facebook, which has been shared thousands of times, Silvina asked for help so she can find out the truth.

“My foster mum does not know anything else (or does not want to tell me more), my adoptive father passed away and I want to know what happened: if they abandoned me, if they sold me,” Silvina Martinez Pintos wrote on Facebook.

At the same time, Silvina says that she doesn’t judge her biological parents. She just wants to know more about the woman who gave birth to her, if she has any siblings, and why she was given up for adoption.

“I need to know to be able to continue with my life and close this story that has to do with my identity,” Silvina Martinez Pintos wrote on Facebook.

Don’t forget to share Silvina’s story and help her search for her biological mom!