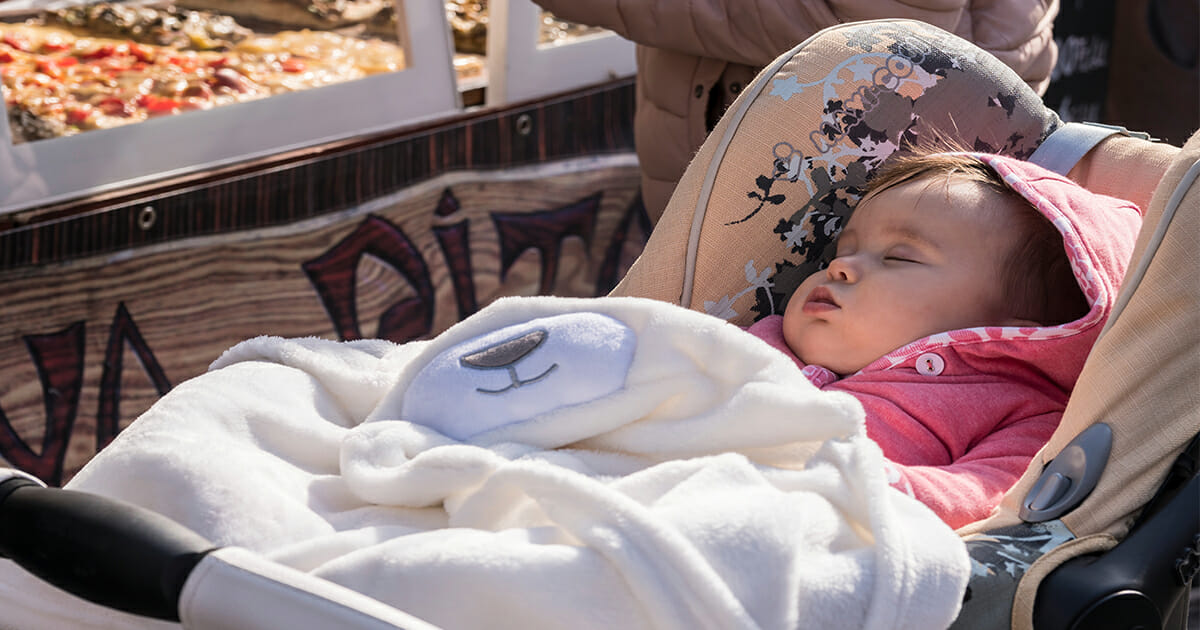 Being a parent is no easy task. Not only do you spend your days trying to prevent harm befalling them from the many dangers of the world, but there’s also a whole host of things you might not even think of just waiting to trip you up.

Sometimes, trying to proactively protect your baby can actually do the opposite, and there’s nothing worse than inflicting accidental pain on the ones you love.

I recently stumbled across an article explaining the hidden dangers of covering your stroller with a blanket in an attempt to protect your baby from the sun. With summer approaching, I thought I’d share the warning with everyone, since it’s a potentially serious threat that I’d never considered …

According to Swedish researchers, covering your stroller with a blanket – even if it’s a very thin cloth – can do quite the opposite of what you’re intending.

We all know that it’s a huge nono to leave a child in a locked car when it’s warm outside, and, apparently, placing them in a buggy covered by a blanket can produce a similar effect.

Sure, it seems only logical to cover your baby up and so protect them from the searing glare of the sun’s rays, but doing so can actually cause the temperature inside the stroller to rocket up to dangerous levels. A furnace-like effect is produced, making it extremely unsafe for a baby to be inside their stroller for any length of time.

According to BabyCenter.com, Swedish paediatrician Svante Norgen told newspaper Svenska Dagbladet: “There is also bad circulation of the air and it is hard to see the baby with a cover over the pram.”

To test the theory, the newspaper decided to do an experiment, and the results are staggering.

Without a cover, the temperature inside the stroller left out in the heat was 22 degrees Celsius (71.6 degrees Fahrenheit). 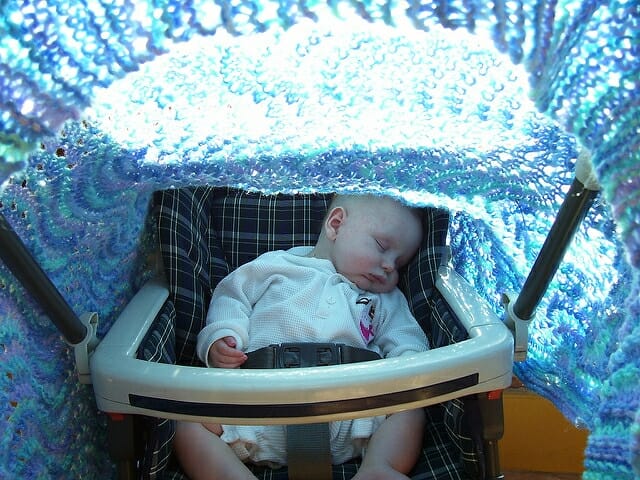 So, turns out covering your baby in the sun can be more dangerous than you might think. I hadn’t been aware of this before and, though I take great precautions where my children are involved, it’s scary to think I could have fallen foul of this problem.

Share this with your friends and family to keep their children safe in the sun!