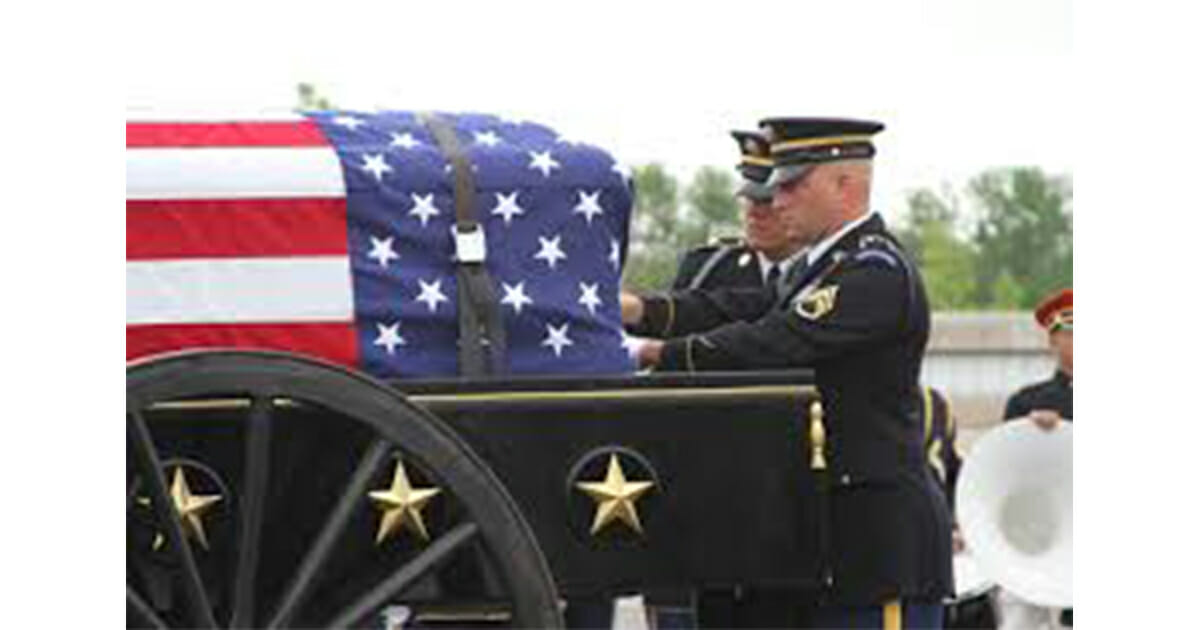 Tokens aren’t an uncommon site at graves – since the dawn of time humans have had a tendency to adorn burial sites with trinkets and artefacts.

These days, it’s popular practise to place flowers by the tombstones of loved ones. If you’ve ever walked through a cemetery, you’ll know what I’m talking about. But have you ever seen a gravestone with coins placed on its top?

If you’re familiar with cemeteries then you might have. I can vividly recall wondering why people would leave actual money for someone who has passed. Burdened by the naivety of youth, I pondered why the dead would have any need for material things that could actually benefit the living.

Of course, I never acted on my confusion; I never took money from a grave. All the same, it’s something that’s bugged me for a long time … until now.

It’s a sad thing to admit, but there are people in this world who will take items left on headstones and at burial sites. The internet is awash with stories of families sharing stories of items or cherished tokens left for their loved ones being taken.

In this respect, the idea of pinching a dollar or a dime from a grave might pale in comparison. All the same, it turns out there’s a very poignant reason people leave coins at graves – they’re following a tradition that’s more significant than you might believe.

After doing some digging, I found that leaving coins on a gravestone is symbolic. It’s speculated to have started during the Vietnam War, when visitors left money on the gravestones of deceased military veterans.

If you see a penny on someone’s grave, it most commonly means that someone’s visited a veteran’s grave and wants to thank them for their service to their country.

A nickel, meanwhile, can symbolize a closer connection. Those who leave this type of coin have trained at boot camp with the deceased.

Stronger still, a dime represents that the person who left it served with the deceased in battle.

And, lastly, a quarter is the perhaps the most purposeful tribute of them all. If someone leaves a quarter on a veteran’s grave, it means they were present when the soldier was killed in action.

What’s more, the coins that are left behind are collected by cemetery personnel for a greater cause. Apparently, the money is either donated to the cemetery itself for maintenance, or handed to the families of veterans so they don’t have to pay for burial costs.

Well, I certainly didn’t know this. Next time I see coins on a headstone, it’s something I’ll think on.