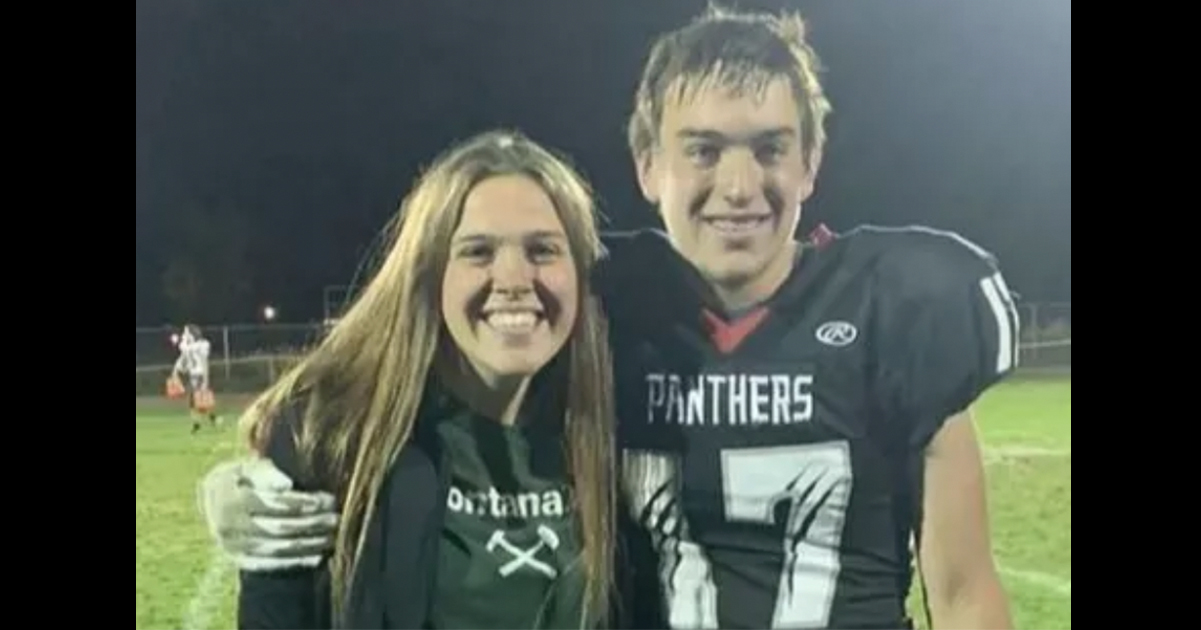 A high school footballer player passed away on Monday almost one week after collapsing during practice.

According to tragic reports, Jed Hoffman, a sophomore at Park City High School, Montana, fell to the ground after suffering what appears to have been a seizure like activity last Tuesday, October 26.

Mark Rathbun, coach for the Park City Panthers, administered CPR along with an assistant coach, then also used an automated external defibrillator.

15-year-old Jed was rushed to hospital and spent a week in the Intensive Care United at St. Vincent Healthcare. Sadly, he passed away earlier this week on Monday.

The Park City football team currently has a 7-1 record and is preparing for its second round 8-man playoff football game on Saturday against Scobey.

“One of the constants in life is that our youth are usually invincible. They get cuts, sprains, and broken bones. We know that every once in a while an accident or mental illness will take a life much too early. But on Monday we shared with our secondary students that one of their own classmates, Jed Hoffman, would not recover from a medical incident that happened on the practice field the week before.

“Later that day, Jed, a fifteen year old sophomore at Park City Schools, died without being able to recovery from the incident.“

A GoFundMe page has been established to help Jed’s family with funeral and medical expenses. It can be found here.

“In this moment, it’s difficult to find the right ways to articulate how we can both grieve alongside the Hoffman family while still support and care for them as they grieve the loss of their son. You can still give financially to help support them through this tragedy. But overall, please continue to pray for Kevin, Gayle, Abby, and the Hoffman family.”

As per reports, the Panthers hung Hoffman’s jersey on the goalpost during warm-ups at last week’s playoff game.

Rest in peace, Jed! What a cruel place this world can be sometimes.

Please, join us in sending prayers and well wishes to the family of Jed Hoffman. And share this article on Facebook to pay your respects.