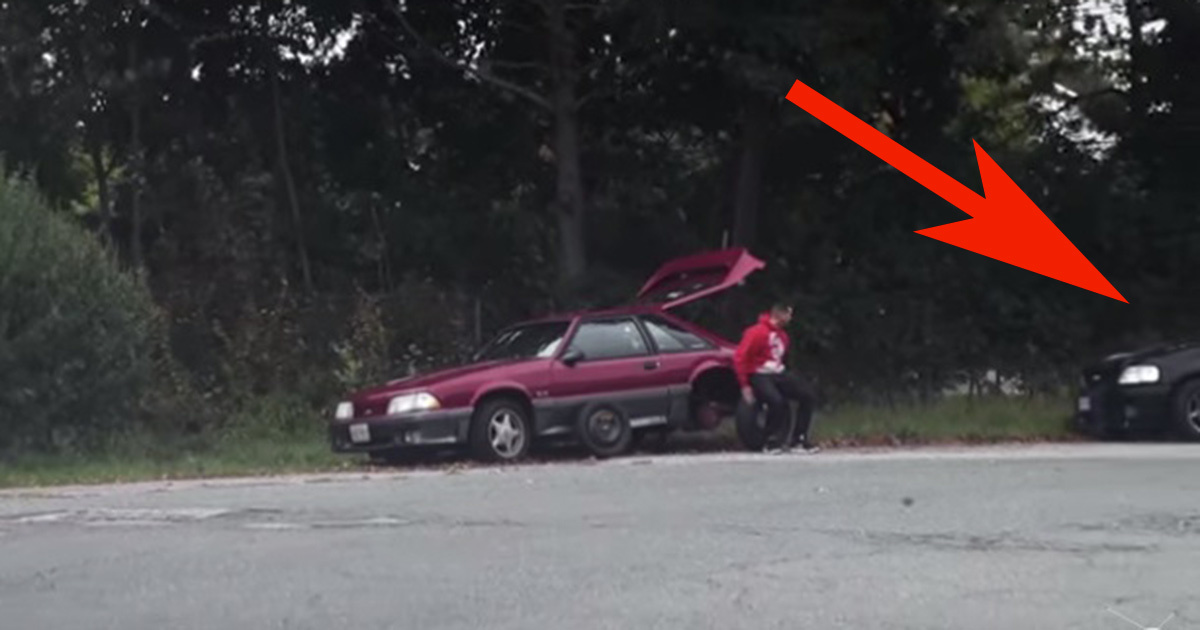 Everyone faces setbacks in life to varying degrees. We sometimes get the support and help we need — other times, it feels like society is rather cold and selfish. This social experiment set out to find out what people are really like when someone is in need– in this case, when a man needs help with a broken down car. An actor stands by the side of the road with his broken down vehicle, waiting for help. An hour passes… then two. The team was finally deciding to leave the premises when the incredible happened. A man, named Eric, decided to stop by. As it turns out, he’d recently experienced a horrible situation: His house had burned down and half of his body had been severely burnt. He was burnt after he ran back into his burning house where his dogs remained, in the brave attempt to save them. Unfortunately, Eric couldn’t rescue the dogs, as he himself lost consciousness from smoke inhalation while in the home. He ended up in a coma for 27 days and when he woke up, he’d lost everything — except his own life.

After the tragic event, Eric decided to change things up in his life. He wanted to help others more, even if with small things. And that was exactly what happened when the HammyTV crew was about to give up.

As a thank you for his help, Eric received a video game console from the social experiment organizers. They also decided to help Eric by raising money through a donation page to help him pay the hospital bills, clothing, rent and other necessities following his tragic loss. That fundraiser is currently at an amazing $40,000.

I was really touched by this video and Eric’s story. He seems like such a truly nice guy– and his message is really worth sharing.