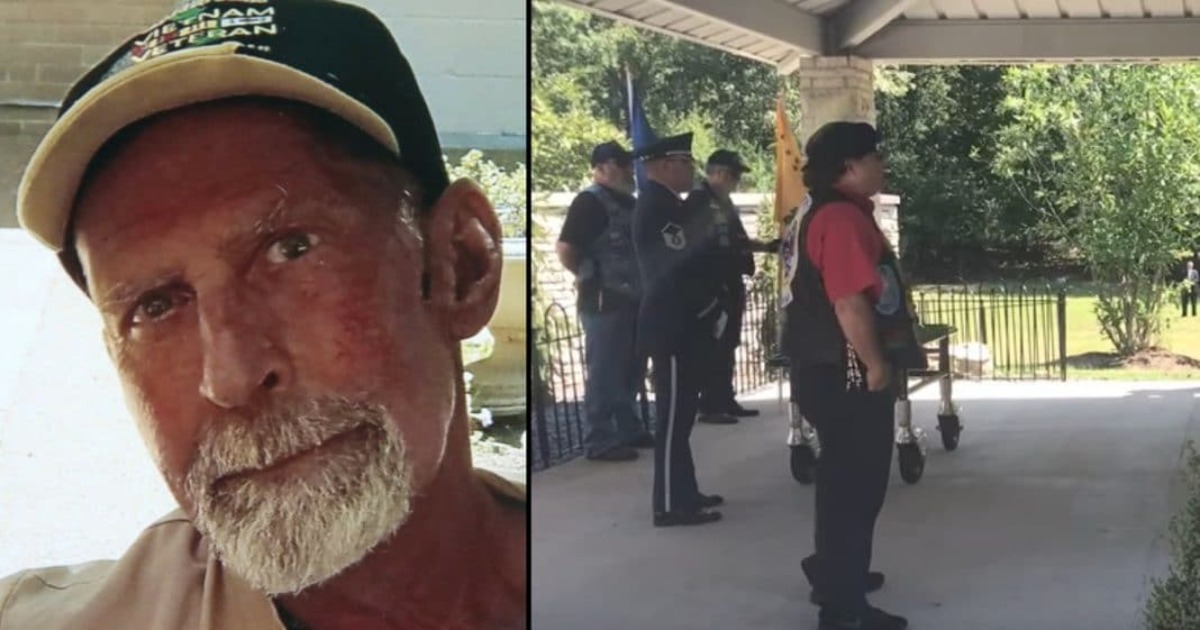 You can never really know another person’s story and what journey they have been on in their life. We often make judgements about people too quickly and fail to see the bigger picture.

Take homeless people and their stories. I can admit the countless times I have seen a homeless man or woman on the street and thought to myself that they must be drug addicts begging for money to score more drugs.

But the truth is that I am yet to actually stop and make conversation with someone living rough to ask them who they are and what their story is.

One man actually did just that though, and what he learned about the homeless person he spoke to changed everything.

His name was John Beard. But if you had crossed paths with him in the later stages of his life in his town of St Louis, Missouri, he would have just been another homeless guy on the street.

But in fact, once upon a time, he was known as Sergeant Beard — a four medal honoree who served the US Air Force in Vietnam between 1968 and 1971.

Like many veterans who returned from Vietnam, adjusting to life back home was difficult and John ended up on the streets. To make matters worse, the ex-sergeant became very sick during his lifetime as well.

According to Fox2 Now, his doctors had said that agent orange exposure from his time in Vietnam had given him stage four brain and lung cancer.

Sadly at 67, John passed away alone, with no one by his side.

One man who had taken the time to get to know the man before he passed away was Calvin Whitaker, who happened to own a funeral home in St. Louis.

When Calvin heard of John’s death he knew exactly what he had to do. He wanted the man to have the honorable funeral that any military veteran deserves, with respect and dignity.

So the funeral home owner planned to give John a funeral and ceremony worthy of a man who’d dedicated his life to his country.

That’s when a most remarkable thing happened.

News about John and his death traveled around the town and country, leading to perfect strangers and members of the local community to gather up on the road to honor him.

They even arranged to have a military parade in place and an escort from the Patriot Guard to Jefferson Barracks.

Sergeant John Beard might have not had any family to send him off, but he sure was honored by his community. He might have been forgotten once but he was sure remembered on his funeral. May he rest in peace.

Watch the moving funeral service in the clip below.

This sad but beautiful story shows us how important it is to appreciate and not judge others, and that together we can accomplish amazing things. Please consider sharing this story to honor all veterans out there!