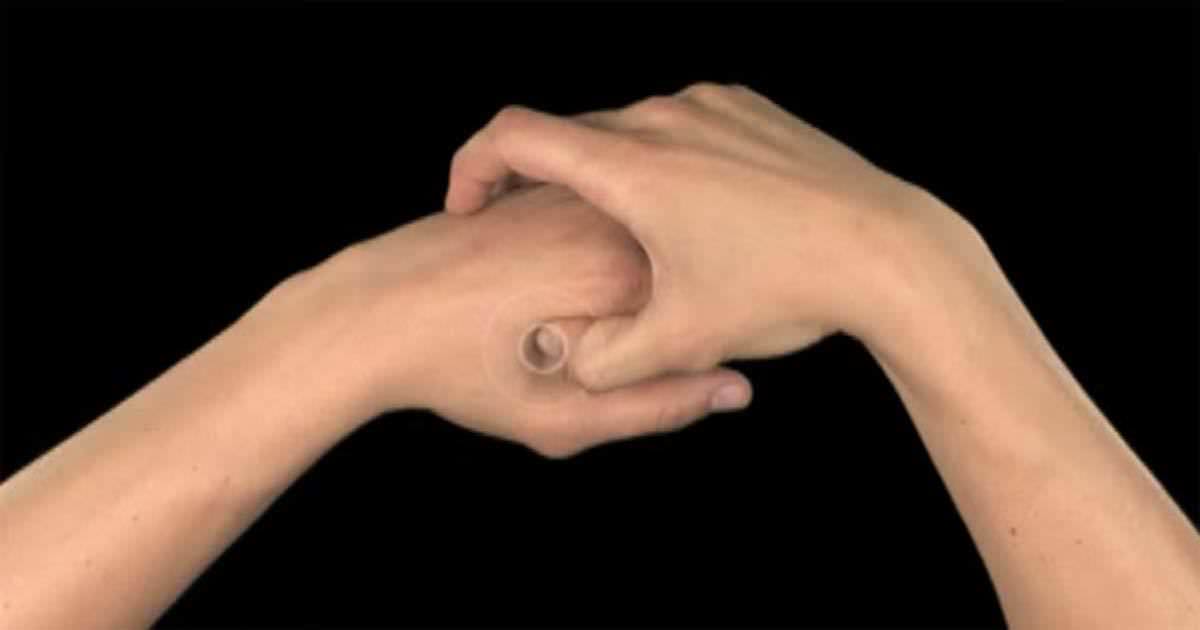 Most people who have been on holiday before will have experienced a massage.

This is especially true if you go to countries like Thailand, where it’s commonplace to get massages and beauty treatments at extremely low prices.

From here on in, though, it might be a good idea to ask what sort of massage is being offered beforehand. Failure to do so, as one Australian couple found out, can result in some rather shocking after effects …

Bali is a popular destination for tourists all over the world. No surprise, really, when you consider it’s a relative paradise where the cost of living is extremely cheap.

Candise Raison and her husband Matthew, from South Australia, had been in Bali for six days when they decided to treat themselves to a massage.

However, what they expected to be a nice, relaxing therapy turned out to be something entirely different. Matthew was shocked to discover huge red stripes all over his back the next morning.

Candise Raison told the Daily Mail Australia that the couple decided to order a massage via an app. The service entails the masseuse coming to the customer – Candise and her husband were too tired to go out.

But when it came time for Matthew’s treatment, the masseuse asked if he wanted to “get the red dragon out of him”.

The couple didn’t understand what the masseuse wanted to do, but assumed it was “some prayer thing”.

“I don’t know what you’re saying but my husband will try anything, go for it!” Candise replied.

Speaking to the Daily Mail, she described how the woman began to carve her husband’s body with a coin, telling them that tomorrow there would be a “red dragon”.

This type of treatment, known as gua sha, is designed to release impurities from muscle tissue.

Practitioners achieve this by using stones or the side of coins to scrape the skin on a person’s back. It quite often leaves hideous red stripes on the body.

The next day, Matthew’s back was completely covered in these stripes, from the top of his neck down to his tailbone.

Despite the shock of it all, however, Matthew was able to smile.

“Fair to say we were all in tears of laughter,” Candise said.

The unconventional method has reportedly had a marked effect when it comes to curing Matt’s chronic back pain.

Mr. Raison has worked with maintaining heavy power lines for the past three years, resulting in him suffering from back.

“He hasn’t complained about a sore back since!” Candise revealed.

The coin didn’t break the skin, despite the marks being blood red, and five days after the massage Matthew’s back was almost back to normal.

“The marks are still slightly there but almost non-existent.”

It goes without saying that usual massages can often be a delightful experience.

But whilst for Matthew things turned out OK, it’s always wise to check what you’re actually “ordering”. If the masseuse asks you if you’d like a red dragon, perhaps it’s best thinking long and hard before answering.

Or maybe it’s just the thing for you if you suffer from a bad back.