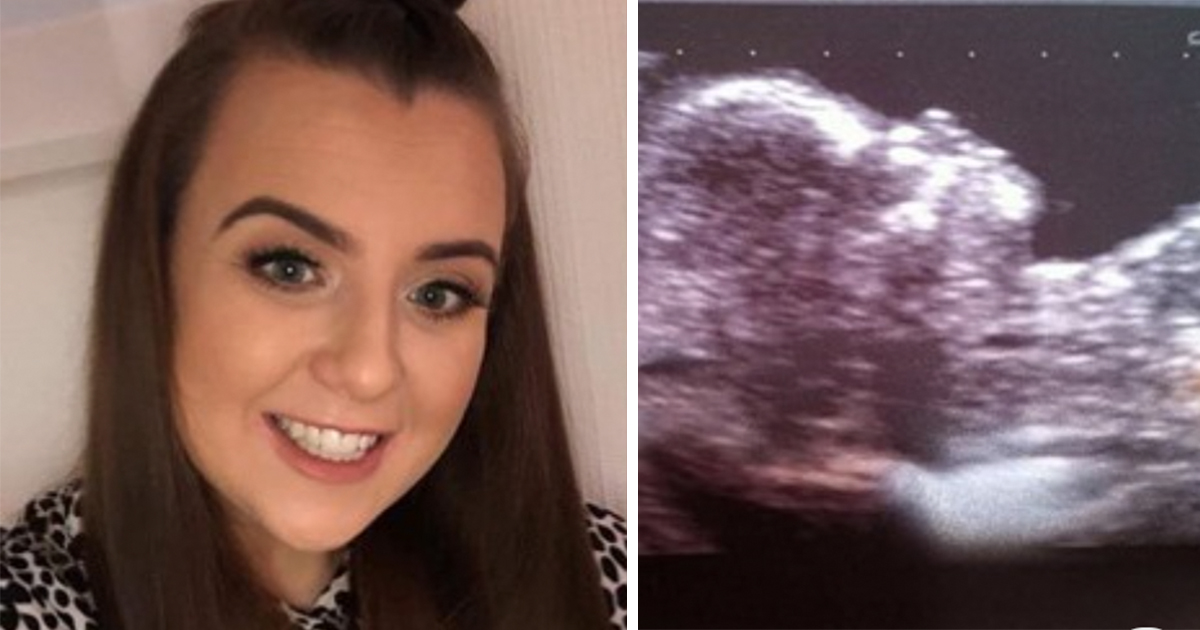 A woman has shared the eyebrow-raising story of how she became pregnant despite still being a virgin.

As per reports, Nicole Moores discovered she was expecting a baby aged 20, despite the fact it is extremely difficult for her to have penetrative sex.

The young woman suffers from a condition called vaginismus, which causes her vaginal walls to constrict involuntarily. This means that having regular sex, or even inserting a tampon, becomes a tricky process indeed.

When Nicole met her boyfriend, they found they were unable to have sexual intercourse because it was too painful for her.

She explained: “We tried but it was impossible. I didn’t understand why it couldn’t happen.”

“But doctors told me I was fine, so I just believed for a while that there was something wrong with me.”

Nicole and her partner sought other ways to experience pleasure with one another, and she claims this ultimately led to her falling pregnant, despite never having penetrative sexual intercourse.

“One day at work I started getting terrible heartburn and sore breasts. My boss at the time, who was a close friend and knew about my situation, said she thought I could be pregnant,” Nicole said.

“I laughed and said there was no way, as I was still a virgin and never had penetrative sex.

“But she said it was possible if there had been any fluids near my vagina, despite not actually having intercourse.

“I did a pregnancy test on my lunch break that day at work and it was positive.”

Naturally, Nicole was terrified at the prospect of giving birth with her condition, but she also feared her boyfriend would suspect her of cheating.

“All I kept thinking was how on earth am I going to deliver this baby if I couldn’t even have intercourse,” she said.

“I was worried my partner would think I’d cheated on him, as it seemed so impossible.

“But thankfully he knew me and my body, and he didn’t doubt me for a second.”

Four months into her pregnancy, she was diagnosed with vaginismus, but up until then it had been difficult for Nicole to convince medical professionals that she hadn’t had sexual intercourse.

Thanks to the help of a therapist, the 20-year-old was able to give birth without complication.

“Tilly is definitely my little miracle. We’ve got the best life together and having her was the best thing I’ve ever done.”

I can’t even begin to imagine living with a condition like Nicole’s! Just think how many people would have never believed her.

Share this article if you’re thankful for the little miracles we witness every day in God’s world!