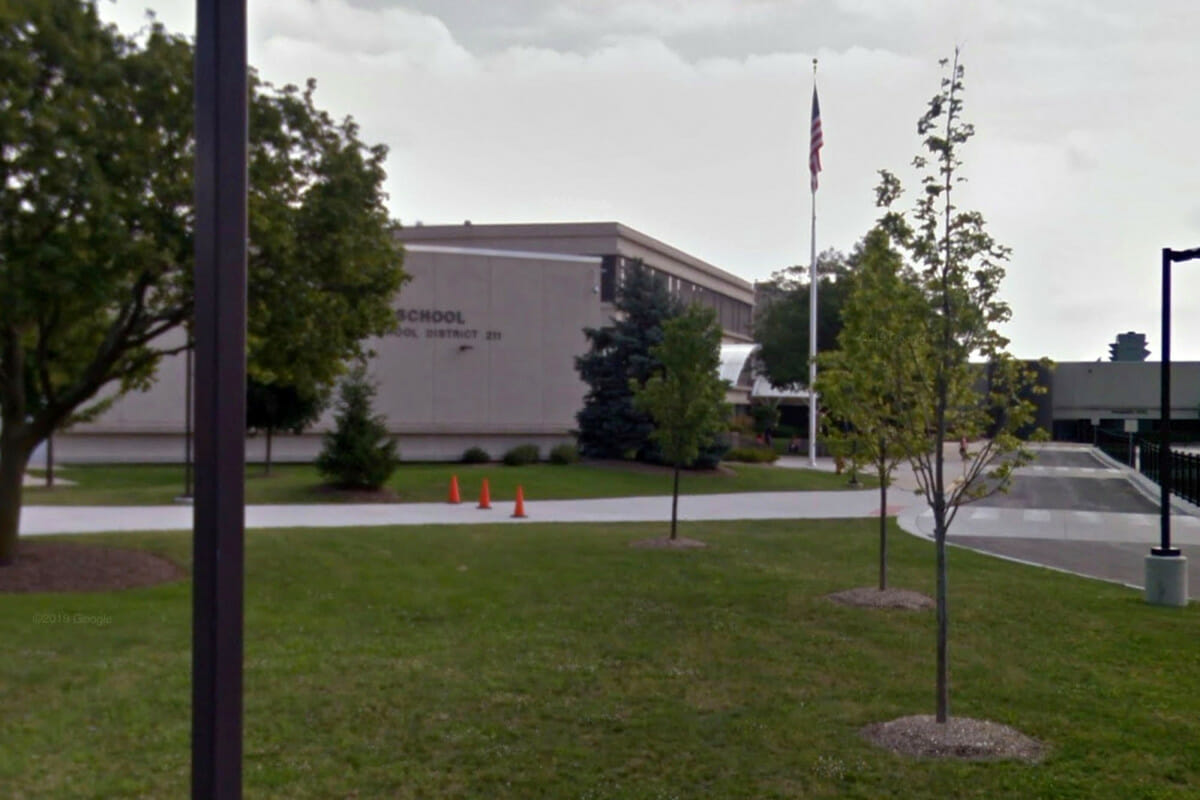 A school teacher in Illinois has become the subject of an investigation, after she claimed that the term “white privilege” was equally as offensive as the N-word, as per reports.

Her post reportedly read: “I find the term ‘white privilege’ as racist as the N-word. You have not walked in my shoes either so do not make assumptions about me and my so-called privilege.”

She went on to call Al Sharpton and Jesse James “race-baiters” – there have now been several calls for her to be fired from her position.

“You think America is racist? Then you have been hoodwinked by the white liberal establishment and race-baiters like Jesse Jackson and Al Sharpton,” her post is said to have included.

Local activist Tim McGowan was one of those championing her dismissal.

“Everyone is entitled to speak out and to speak their mind, but as a teacher molding minds, it’s completely unacceptable to have those kinds of narrow ideas,” McGowan said, as per WMAQ.

School principal Tony Medina said the teacher’s words “do not represent the values and principles.” He went on to confirm that an investigation has been launched into the matter.

I don’t know about you, but the post seems tone-deaf at the very best and utterly wrong besides.

What do you think? Should this teacher face the sack? Let us know in the comments box.

Meanwhile, share this article on Facebook if you support the Black Lives Matter movement and agree that we, as a society, need reforms to ensure everyone is treated equally, regardless of color or creed.