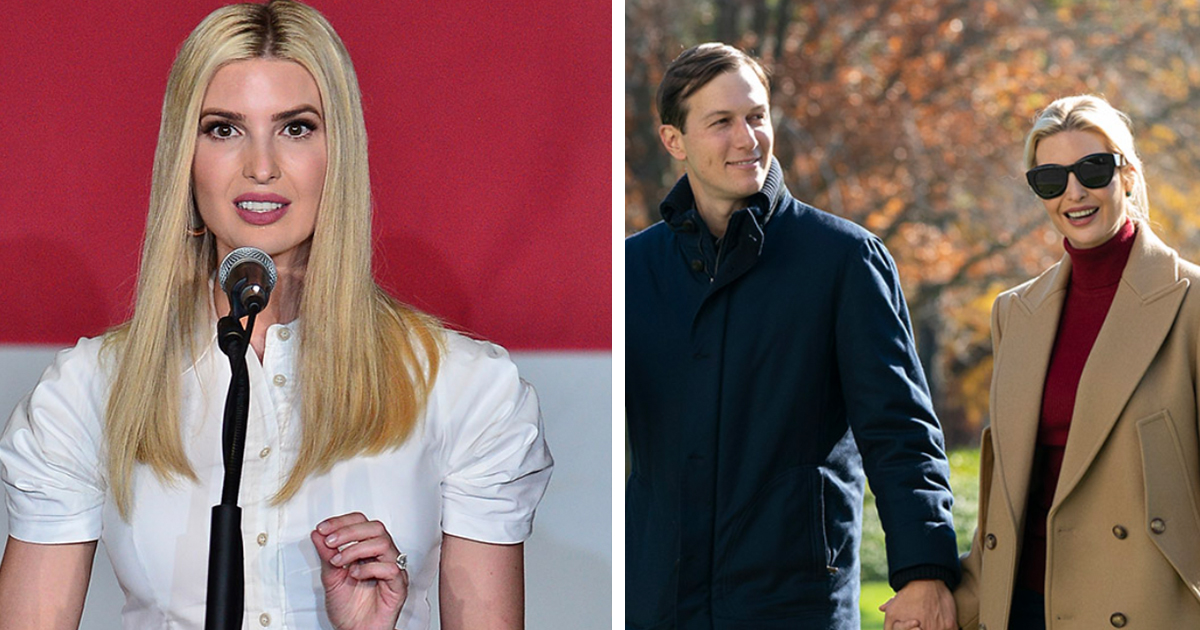 Ivanka Trump and Jared Kushner reportedly spent over $100,000 of U.S. taxpayers’ money on hiring a toilet for the secret service personnel warding them, as they didn’t want them using any of the six-and-a-half bathrooms in their home.

As per reports, the agents were forced to set up a mobile toilet on the sidewalk outside the home, and spent months of their time at Trump and Kushner’s 5,000 sq. ft. home in Kalorama, Washington D.C. trying to find alternative options.

A deal was eventually struck with one of the couple’s neighbours to rent a basement studio – which included a bathroom – for $3,000 per month. At the time of writing, this rolling fee has meant a grand total of $144,000 in expenses paid for by federal government money.

The Washington Post told how the Secret Service agents were forced to use the aforesaid portable toilet, as well as local restaurant bathrooms, before the $3000-a-month deal was made.

They also used the facilities made available to colleagues nearby working at the home of Barack and Michelle Obama and at the home of Vice President Mike Pence.

A White House spokesperson claimed that the Secret Service had made their own decision not to allow agents into the home of Ivanka Trump and Jared Kushner, though this version has been disputed.

Instead, law enforcement officials close to the situation say that agents were refused permission to enter the home at the Kushner family’s request.

One said: “It’s the first time I ever heard of a Secret Service detail having to go to these extremes to find a bathroom.”

Dianne Bruce, a neighbor of the Kushner’s, meanwhile, said: “They [Kushner and Trump] sort of came in with the attitude, like, ‘We are royalty.’ When they put the porta-potty right outside on the sidewalk we weren’t allowed to walk on, that was when people in the neighborhood said, ‘That’s really not acceptable.’”

We don’t know the ins-and-outs of the situation, but it certainly seems strange not to allow Secret Service agents use of any one of your bathrooms in such a large home.

What do you think? Let us know in the comments box.