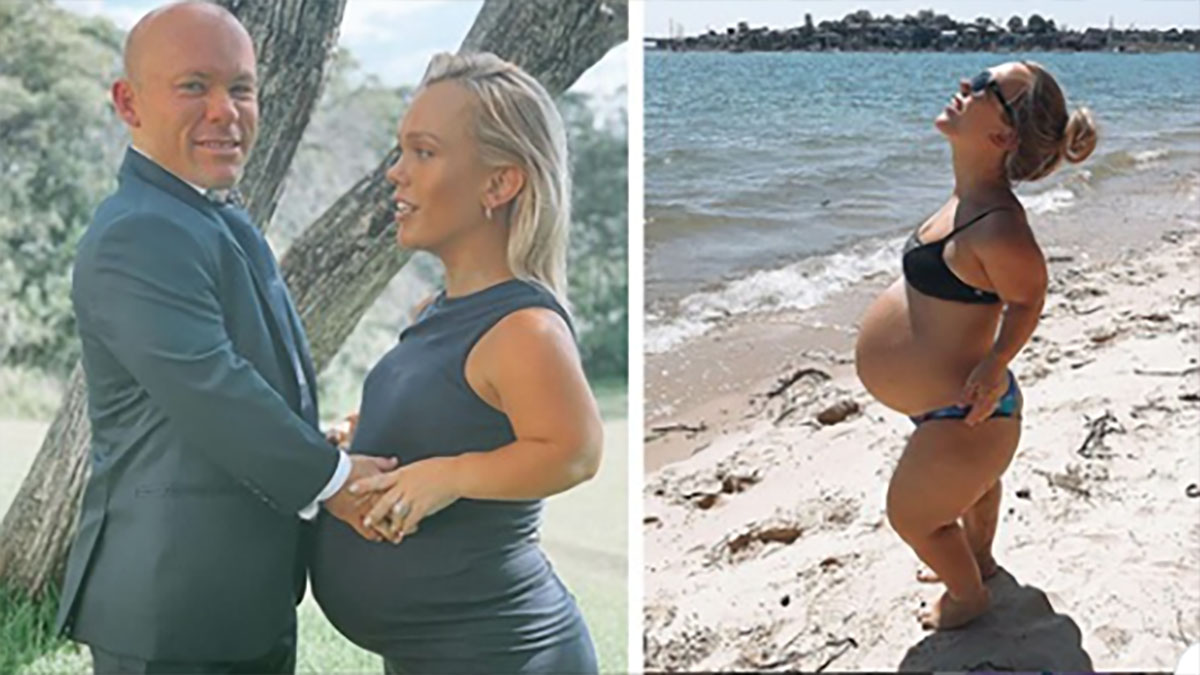 Most married couples can relate to being asked when they are going to have children but for Charli Worgan and her husband Cullen, they were often asked ‘why’.

The Sydney-based mom and dad each have a different form of dwarfism and are often exposed to public scrutiny – especially when Charli became pregnant with their first child.

After giving birth to their first daughter the overjoyed Aussie mom decided to start a social media account so she could educate people on their family life – little did she know how popular her account would become.

Recently Charli announced that she was 14 weeks pregnant with her third baby but her announcement was bittersweet.

Charli revealed the heartache of not being able to enjoy the 12 week point in her pregnancy like most other moms.

“However when most at 12 weeks are celebrating the joy of being able to announce pregnancy, I was lining up for Chorionic Villus Sampling (CVS – similar to an Amniocentesis) – that’s a massive needle through my abdomen to take a sample of placenta that carries a 2% rate of miscarriage, in order to test the genetic makeup of my baby.”

Their daughters two-year-old Tully and four-year-old Tilba have one of the two types of dwarfism, so when Charli fell pregnant with her third baby they waited to find out which of the four possibilities their baby had.

Charli said the reality of their situation is she was waiting to find out: “If I can bring this little one into the world come March 2021, or if his or her journey finishes here.”

Sharing her life so publicly she has been exposed to a lot of criticism and also addresses this in her post.

“I’ve copped criticism for choosing to have babies with these odds and that’s a whole conversation in itself, however by sharing this tiny piece of the puzzle those who doubt can see that bringing a child into this world with my odds is no simple decision and it’s all about being kind 💜”

Now the couple have three beautiful children who are all thriving and the family continues to share their ups and downs.

Her baby boy Rip was born at the end of February and she shared a post with a picture of her with her newborn alongside some wise words for every parent.

“I’m tired but I’m feeling ever so grateful and lucky. There’s no ‘correct’ way to do motherhood, but I’m sure as anything there’s no ‘wrong’ way either.”

Ultimately Charli shows everyone that her life as a parent is just like everyone elses; so many parents can relate to the struggles and the joys of bringing children into the world.

Her posts are an inspiration to all and I wish this family all the health and happiness on their journey together. Please share.