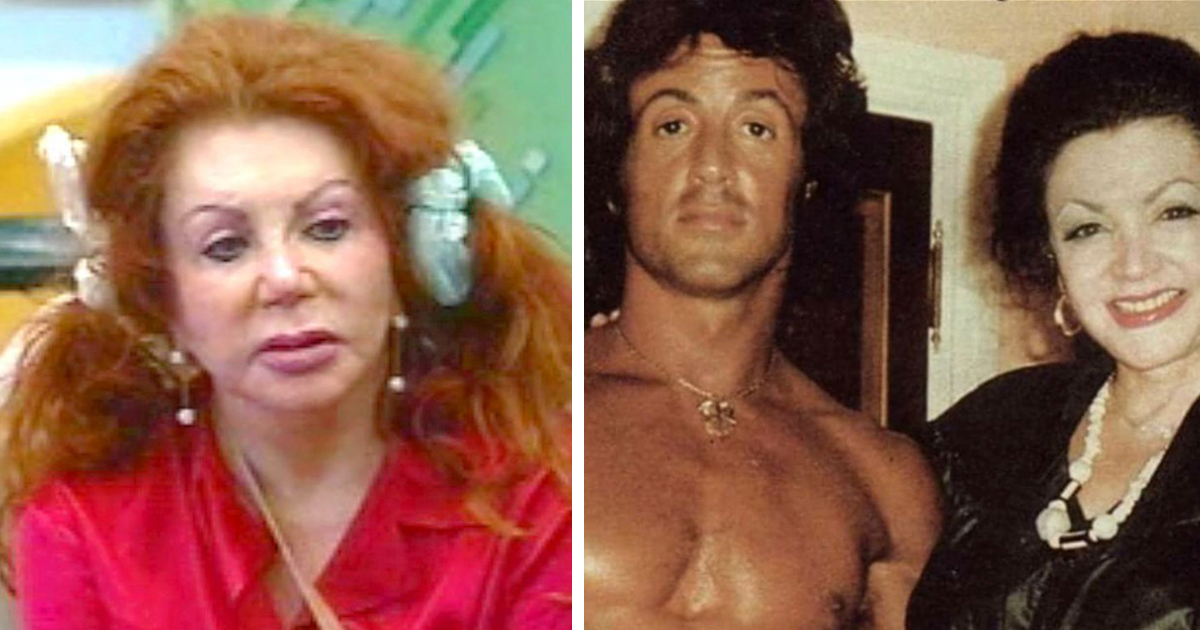 Jackie Stallone, mother of Rocky and Rambo star Sylvester Stallone, has died at the age of 98, her son confirmed on Instagram yesterday.

As per reports, Jackie, who rose to fame herself after publishing a series of astrology books in the 1990s, passed away early on Monday morning, a month shy of her 99th birthday.

“This morning my brothers and I lost our mother Jackie Stallone,” he wrote.

“She was the mother to four children, Tommy, Sylvester, Frankie and my late sister Toni Ann. She was a remarkable woman working out everyday full of spunk and fearless . She died in her sleep as she had wished.“

Jackie was born on November 29, 1921, in Washington DC, and lived through all manner of things, including the prohibition, the Great Depression and World War II.

Frank’s post continued: “Her mind was as sharp as a razor till the day she died. She never wore a mask a true revolutionary gal. I guess I’m drowning my emotions in tears and to much vino. But when you’ve known someone for 70 yrs it tough and sad. She had seven grandchildren and 3 great grandchildren.

“My brother Sylvester took care of her like a Queen for all of her life. I will never be able to call my mom again or have her yell at me why I never got married . But we all loved her and her sprit to survive and prevail . I’ll miss you always mommy.”

Naturally, tributes have flooded in from all over the internet for the 98-year-old.

Rest in peace, Jackie Stallone, and thanks for all the memories!

Share this article if you, too, want to send well wishes to the family she leaves behind.