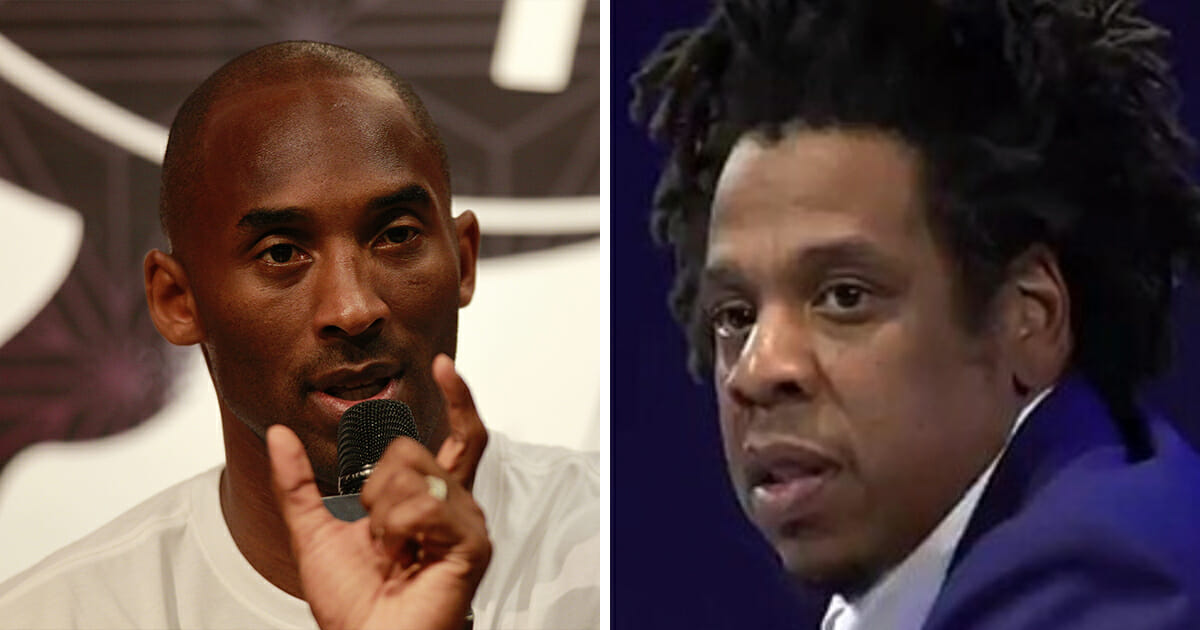 Jay-Z has opened up on one of the last things late NBA icon Kobe Bryant told him before the ill-fated helicopter crash that took his life.

Bryant passed away on January 26 along with eight other passengers including his daughter Gianna when the helicopter they were in crashed near Calabasas.

50-year-old rapper Jay-Z (real name Shawn Carter) was speaking to students at Columbia University on Tuesday when he was asked about his relationship with Bryant.

As per the Daily Mail, the world-renowned artist said:

“Kobe was a guy that looked up to me and we’ve hung out multiple times.

“He was last at my house on New Year’s and he was just in the greatest space that I’ve seen him in.

“One of the last things he said to me was, ‘You’ve gotta see Gianna play basketball’

“That was one of the most hurtful things, because he was so proud, and the look on his face was… I looked at him and said, “Oh she’s going to be the best female basketball player in the world.”‘

Bryant, Gianna and seven others were en route to a basketball game at the NBA legend’s Mamba Academy when their helicopter went down, killing all onboard.

Tributes have flooded in from around the world in the wake of the tragedy. Kobe and Gianna were reportedly laid to rest in a private service in Orange County, California last Friday.

Rest in peace Kobe Bryant, Gianna and the other passengers who lost their lives on January 26. You will not be forgotten.