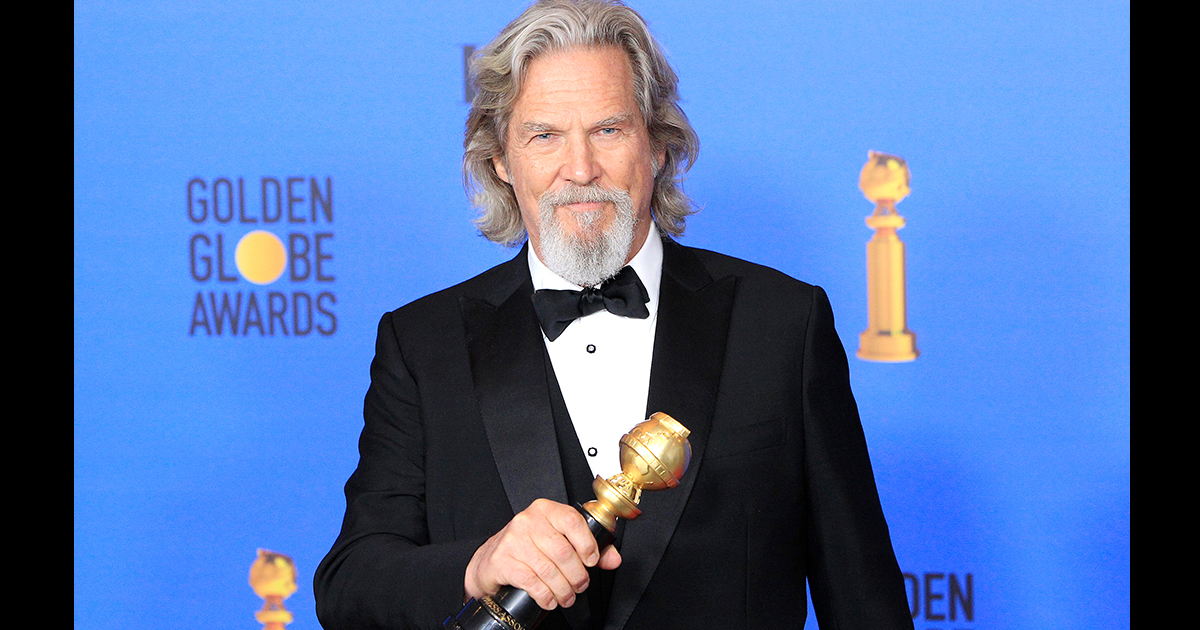 Jeff Bridges, the Oscar-winning actor perhaps best known for his role in The Big Lebowski, has confirmed that he is suffering from lymphoma, a cancer of the lymphatic system.

As per reports, the 70-year-old tweeted last night (Monday) and channeled his inner “Lebowski” character when writing: “As the Dude would say, New S**T has come to light.”

Bridges didn’t elaborate further as to the details of his diagnosis, but did let fans know that he was now starting treatment and described the prognosis as “good”. An estimated 8,480 people are diagnosed with lymphoma annually.

“Although it is a serious disease, I feel fortunate that I have a great team of doctors and the prognosis is good,” the actor wrote.

Yet it is his portrayal of the Dude, a pothead who loves White Russians and bowling, in The Big Lebowski (1998) that is perhaps best remembered (and maybe best loved) by fans.

In a follow-up tweet to the announcement that he has cancer, Bridges implored his followers on Twitter to make their voices heard by way of voting in the November 3 election.

Seven-time Oscar nominee Bridges is currently starring in the FX drama series The Old Man, marking his long-awaited return to the TV screen.

I don’t know about you, but my support goes out to all those people fighting this terrible disease. I hope and pray Jeff can beat cancer!

I dream of a world in which cancer is a vile and forgotten memory. Together we can stand up to this disease, but only if we work as one.

Please, share this article on Facebook to show your support for Jeff, and for all those affected by cancer.