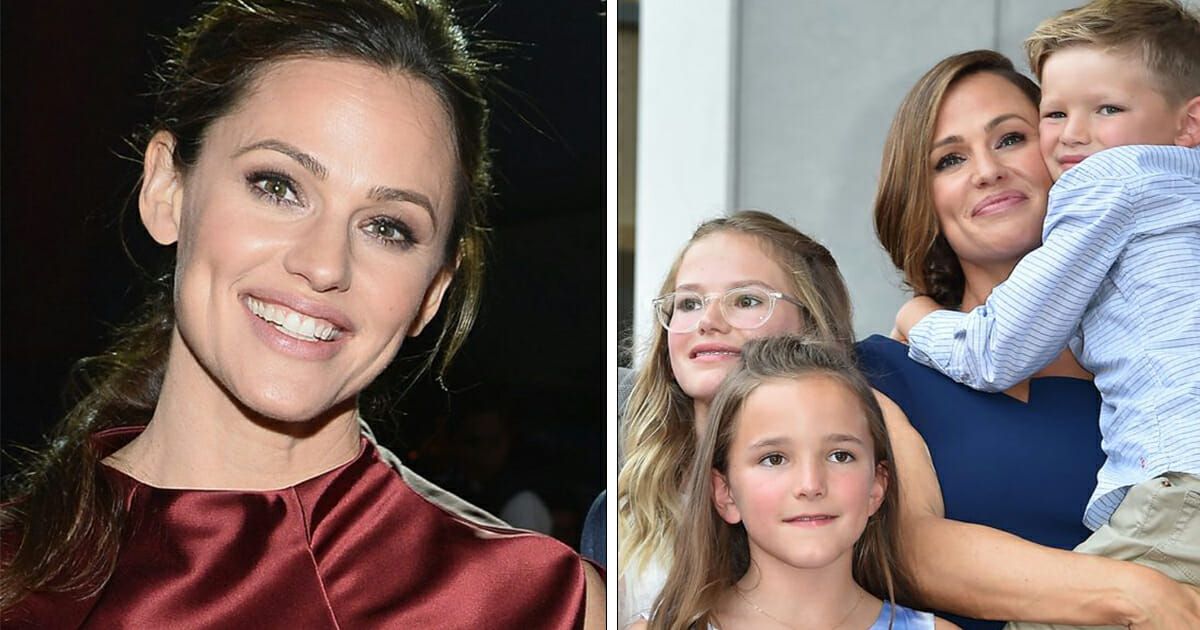 When it comes to beauty, we all know what’s inside is far more telling than what’s out.

That said, there’s nothing wrong with a person who’s kind and caring and easy on the eye at the same time, at least not in my book.

Well, People Magazine’s much-anticipated winner of the most beautiful woman in the world is here … and it’s 47-year-old Jennifer Garner.

The mom of three, noted for her roles in 13 Going on 30 and TV series Alias, is not only a natural beauty, but she’s also known for her cheerful attitude.

That said, Garner herself admitted to People during her cover shoot interview that she endured an awkward phase during her formative years.

The actress said: “I was so not one of the pretty girls. I just bypassed insecurity and didn’t see myself as attractive at all. It was not part of my life.”

A businesswoman, actress, and ambassador for Save the Children, it seems like there’s nothing Garner can’t do. When it comes to winning the award, however, she’s not about to let it get to her head.

“Looks weren’t a big deal in my family,” she shared. “I don’t think my parents ever said ‘You’re pretty,’ and so we just didn’t think about it.”

Share this article if you think it’s what’s inside that counts.