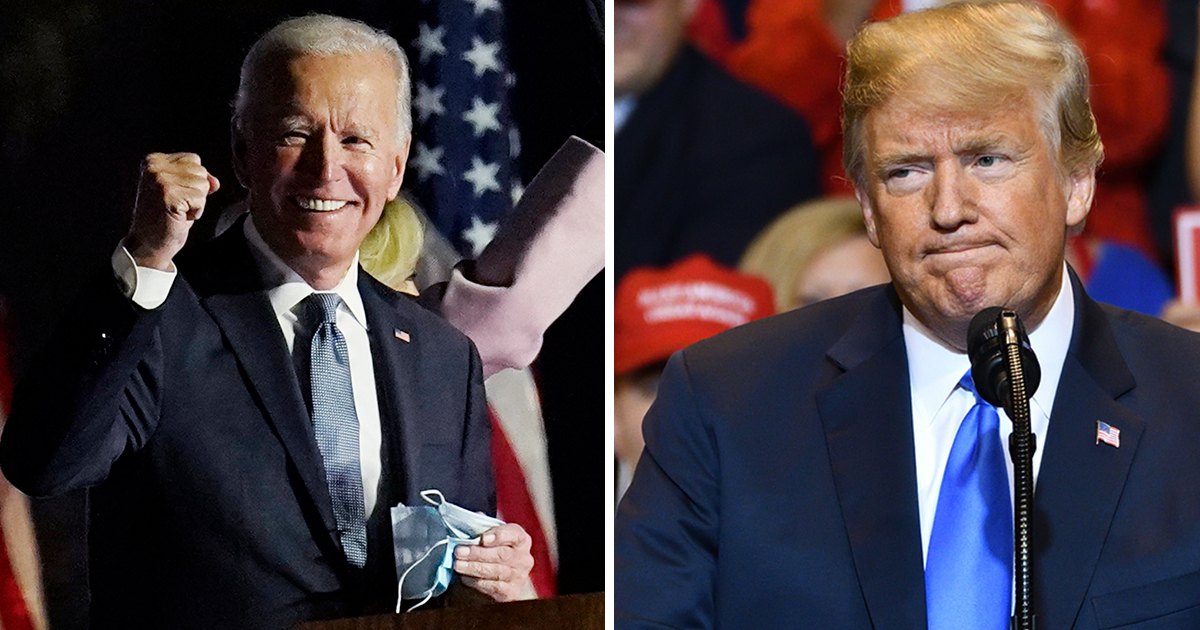 Joe Biden has drawn praise from several quarters after it was made public that he plans to reverse Donald Trump‘s ban on allowing transgender people to serve in the US military.

As per ABC News, a policy document revealed that Biden’s campaign said Trump and Vice President Mike Pence “have given hate against LGBTQ+ individuals safe harbour and rolled back critical protections”.

Reports also state that Biden plans to create high-level LGBTQ+ positions in the State Department, and will ensure that enforcing the 2019 Equality Act is a major priority moving forward.

Though response to the plans has been widely positive, there are of course those openly criticizing the proposal.

In a recent newsletter to his followers, Dr Chaps, who served in the Colorado House of Representatives from 2015 until 2017, suggested that President-elect Biden was attempting to form a “transgender atheist army for the antichrist”.

“Female solders and students will be forced to share common showers and rooms with cross-dressing men or boys with male anatomy, within hours of Biden’s inauguration,” he said.

“Christian troops who object to sharing co-ed showers and bunks with opposite gender anatomy will be vilified as ‘discriminators’ and punished, demoted, discharged or court-martialed.”

Biden stated his intentions relating to transgender individuals soon after winning the 2020 Presidential Election. The President-elect acknowledged the Transgender Day of Remembrance weeks ago, promising to fight for the trans community.

“On Transgender Day of Remembrance, we honour their lives – and recommit to the work that remains to ensure that every transgender and gender-nonconforming person in America has the opportunity to live authentically, earn a living wage, and be treated with dignity and respect in their communities and workplaces,” Biden said in a statement.

What do you think of Trump’s ban and Biden’s potential revision? Let us know your thoughts in the comments box.

Meanwhile, share this article if you’re hoping for a fairer, more inclusive America under Joe Biden.