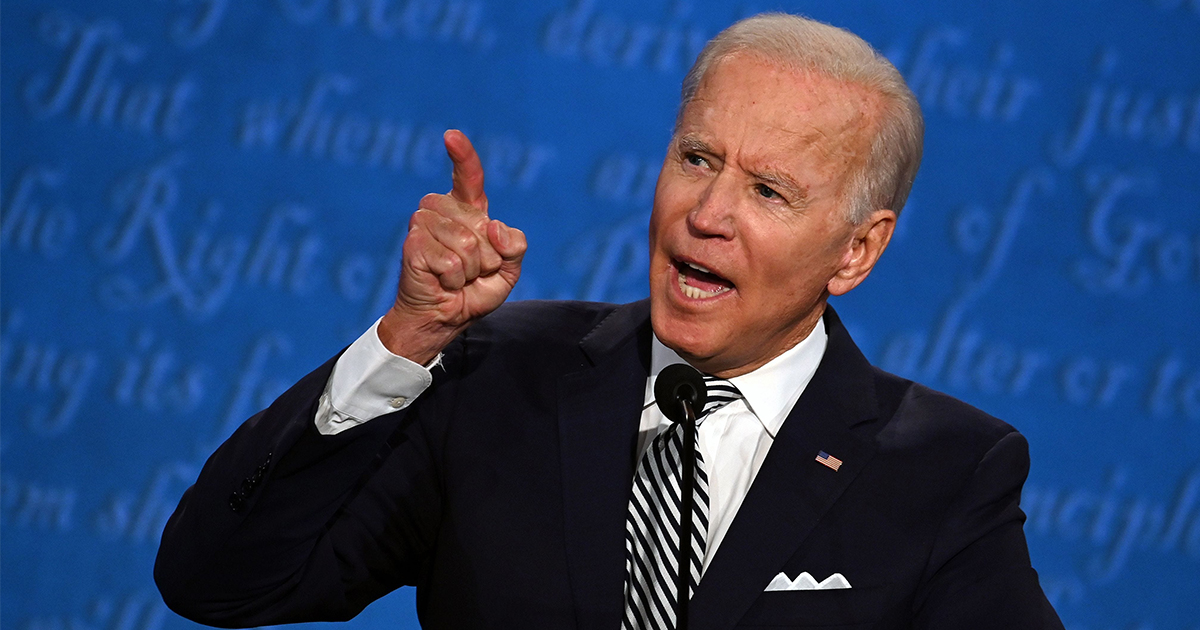 President-elect Joe Biden has promised to defeat the NRA and “end the epidemic of gun violence in America”, just a few days after armed protesters stormed the Capitol Building.

In a statement released on the Build Back Better website on the 10th anniversary of the 2011 Tucson shooting, Biden promised to tackle the National Rifle Association head on.

That attack saw a total of 19 people shot – including U.S. Representative Gabby Giffords – during a constituent meeting in a supermarket parking lot in Casas Adobes, Arizona. 22-year-old Jared Lee Loughner eventually pleaded guilty to 19 counts and was sentenced to life in prison.

“In the decade since, too many families have known the pain of losing a loved one to gun violence, of futures stolen and dreams cut down before their time.

“Today, Jill and I remember the people we lost in Tucson, and all of the families whose lives were irreversibly changed that day.Among those wounded in that horrific attack was my friend Congresswoman Gabby Giffords, whose perseverance and immeasurable courage in the years since has been an inspiration to millions.

“Like so many survivors of violence, Gabby has turned tragedy into purpose, working with other leaders across the country to transform the fight for gun safety reform from a cause to a movement. Every day she fights to make our communities safer and move us closer to our goal of a nation free from gun violence.

“As President, I pledge to continue to work together with Congresswoman Giffords, and with survivors, families, and advocates across the country, to defeat the NRA and end the epidemic of gun violence in America.“

Naturally, one of the biggest takeaways, and a point sure to be hotly debated in the coming months, was to be found in the last line, where Biden outline his intentions to “defeat the NRA”.

As per its own website, the NRA describes itself as “America’s longest-standing civil rights organization” and “proud defenders of history’s patriots and diligent protectors of the Second Amendment.”

The Association has found itself the subject of deliberation many times over the years, especially when perceived to relate to gun violence across America.

As per Joe Biden’s own website, around 40,000 people die in the U.S. every year as a result of firearm injuries, with a good deal more suffering injuries.

What do you think about the continued existence of the National Rifle Association? Let us know your thoughts in the comments box.

Meanwhile, share this article on Facebook if you think Biden can do as he promises and “defeat the NRA”.