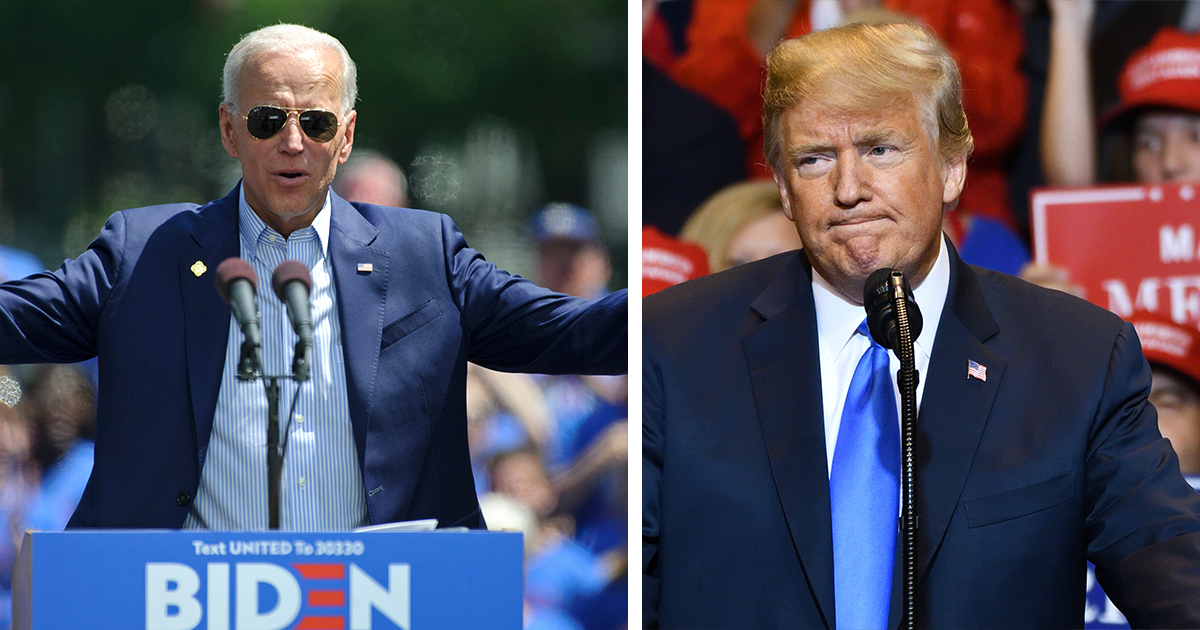 Joe Biden might not be everyone’s cup of coffee, but he’s already a more popular president than Donald Trump ever was.

At least that’s according to two polls taken following Biden’s first four days in office. They found that his approval rating at this early stage exceeds what his predecessor was able to garner at any point during his four-year term.

A poll undertaken by Morning Consult, a data intelligence company, revealed that 56% of people in a survey believed Biden was doing a good job so far.

For some degree of context, neither of the pollsters found Trump to ever have an approval rating of more than 52%.

Only last week did Gallup release its own results that had Trump averaging a meagre 41% approval rating during his time at the White House – which, incidentally, is the lowest of any president in U.S. history.

Further, Trump became the first president since before World War Two not to manage an average rating of over 50%.

The bulk of Biden’s work during his first few days in office has focused around undoing many of the more extreme policies put in place by Trump. The new president has not only signed executive orders to halt construction of the infamous border wall, but also to reverse the ban on transgender people serving in the military and to rejoin the Paris Agreement to fight climate change.

Trump, meanwhile, has endeavoured to keep a relatively low profile – at least by his standards – since swapping Washington D.C. for Florida.

The 74-year-old remains under the dark cloud of a second impeachment, and his last few months as president were marred not only by his repeated unsuccessful attempts to overturn what was a fair election, but also his perceived involvement in stoking the fires that led to the Capitol Hill riots taking place on January 6.

Those blights, added to his already controversial way of managing affairs, hardly helped his popularity with the general populous.

That, of course, is water off a duck’s back for the former POTUS, who rose to prominence through a hailstorm of criticism from his detractors.

The main focus now switches to Biden, who himself faces a monumental task in attempting to stitch the wounds of a country that has at times looked on the brink of tearing itself apart from the inside out.

With that in mind, it should not come as a surprise if Biden’s approval rating fluctuates greatly in the coming weeks and months.

What do you think about Joe Biden as president? Will he do a better job than Trump did in his four years?

Or would you prefer to have Trump back in the presidential hot-seat at some point in the future? Do let us know your views in the comments box. Healthy debate is always encouraged!

Meanwhile, share this article on Facebook if you’re praying for unity and togetherness in the United States.