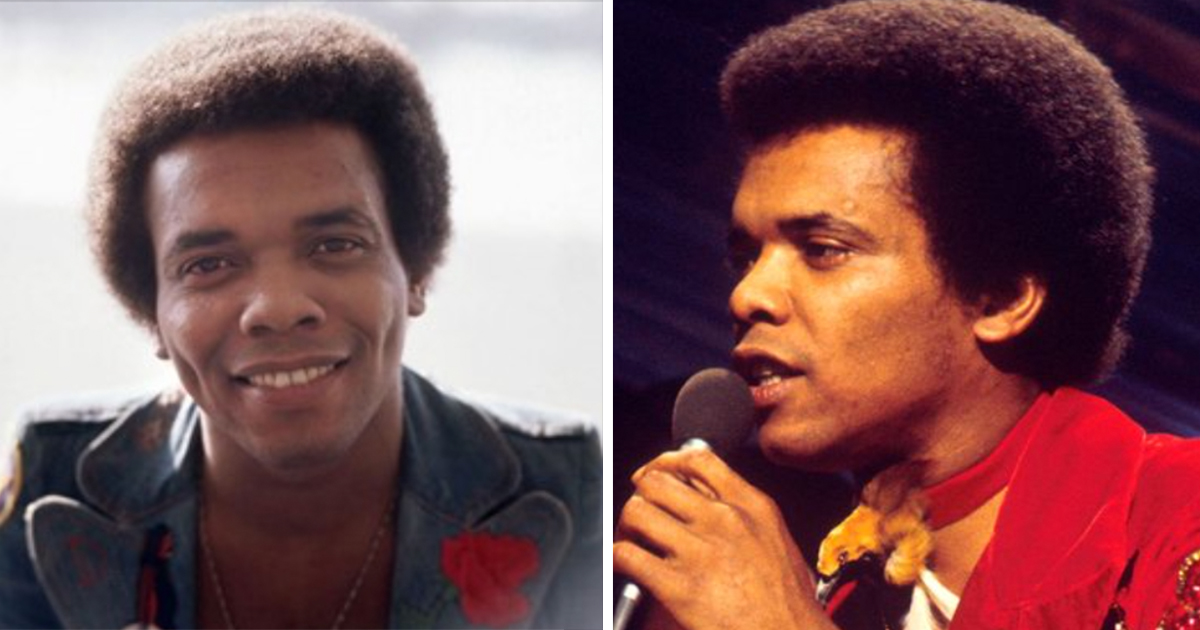 Johnny Nash, singer-songwriter best known for his hit “I Can See Clearly Now”, has died at the age of 80, according to reports.

The Houstont-native, whose health is said to have worsened over recent months, died at his home on Tuesday afternoon.

Nash, born August 19, 1940, was also known for his reggae music. As per his website, he was one of the first non-Jamaican singers to record reggae music in Kingston, Jamaica.

Tributes have flooded in for the singer, whose most famous hit “I Can See Clearly Now” – which he himself wrote and recorded – is a Billboard Hot 100 Chart #1 hit song.

Nash’s career began way back in 1953, when he sang covers of R&B hits on Matinee, a local variety show on KPRC-TV.

After signing with ABC-Paramount, Nash made his major label debut in 1957 with the single “A Teenager Sings the Blues”. His first chart hit, meanwhile, was a cover of Doris Day’s “A Very Special Love” in 1958.

Following news of his passing, fans and fellow musicians posted to Twitter to pay tribute:

Nash is survived by his wife Carli and son Johnny.

Rest in peace, Johnny Nash, and thank you for the memories. “I Can See Clearly Now” is a song I will never ever forget!

Share this article to send prayers and support to his family.