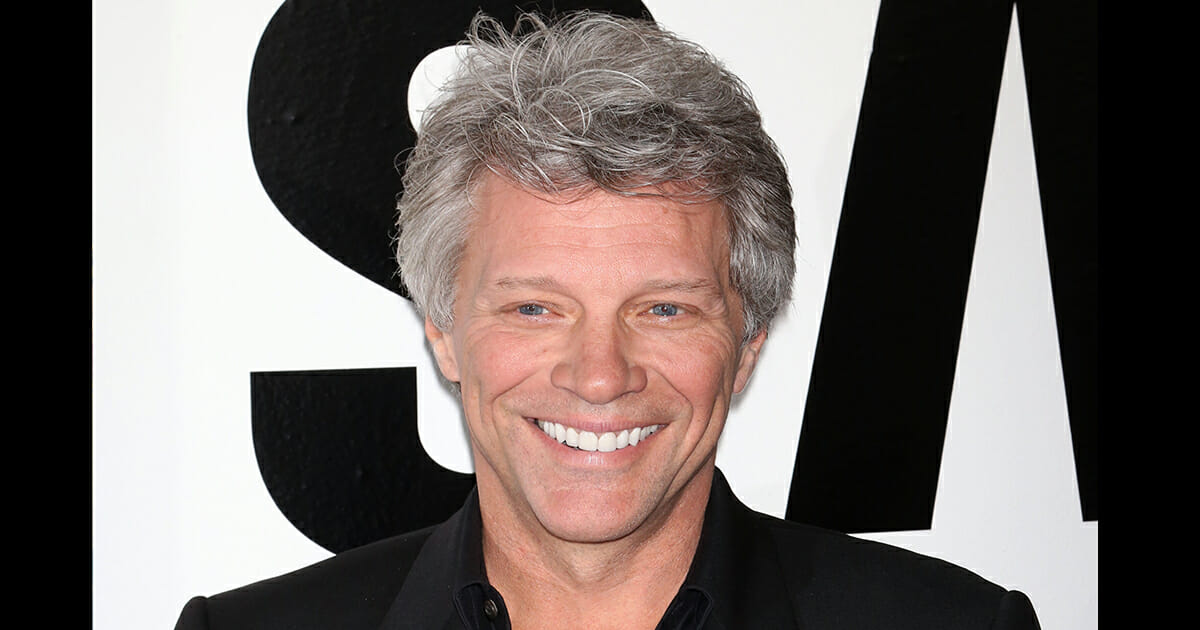 Just when you thought Jon Bon Jovi couldn’t get any more amazing as a human being, he’s done something that’s sure to put a smile on your face.

According to reports, his JBJ Soul Foundation has donated $500,000 to help build a new apartment facility in Washington DC for veterans who are homeless.

Speaking on CNN’s “The Lead with Jake Tapper”, Bon Jovi weighed in on the issue of veterans, saying that oftentimes they are left alone to deal with the PTSD developed during their service.

“Life as you knew it is going to be different, and sometimes, people need that extra help,” he explained.

The Washington DC complex has been in the making for a decade. The JBJ Soul Foundation also had help from nonprofit Help USA, whose goal it is to tackle the issue of homelessness in the U.S.

The facility will not only provide veterans with affordable housing, but will also offer a host of programs aimed at getting them back on their feet.

Way to go Jon Bon Jovi! It warms our hearts to see people with real influence doing things for the veterans who deserve them!

Share this article if you think more should be done for our brave veterans.