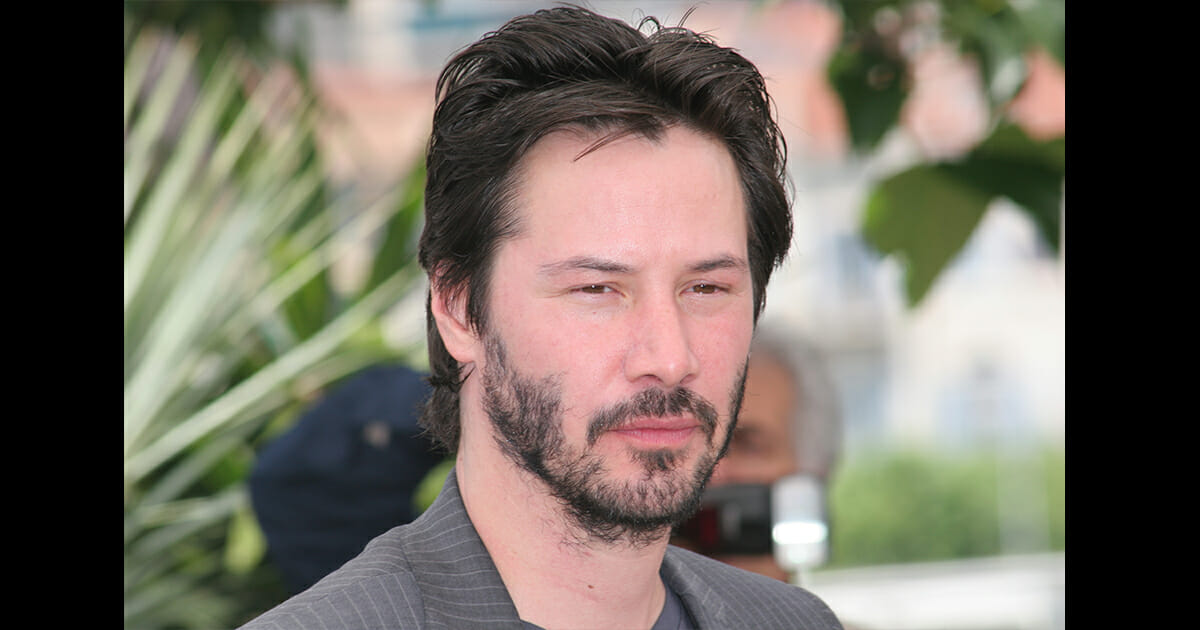 Winona Ryder has revealed how Keanu Reeves refused Francis Ford Coppola’s request to call her a ‘whore’ in a bid to make her cry while filming Bram Stoker’s Dracula back in 1992.

As per reports, Ryder said Coppola, who was the director of the flick, had a number of odd requests for his actors and actresses on set, but there was one Reeves simply wasn’t going to agree to.

In their roles of Mina and Jonathan Harker, Ryder and Reeves starred opposite each other. During one scene that involved Dracula (portrayed by Gary Oldman) transforming into a pile of rats, Ryder explained how Coppola stood away from the camera and screamed “you whore” at her in an attempt to produce believable tears.

He then tried to get other male members of the cast to do the same.

In an interview with the Sunday Times, Ryder said: “To put it in context I’m supposed to be crying. Literally, Richard E Grant, Anthony Hopkins, Keanu… Francis was trying to get all of them to yell things that would make me cry.

“But Keanu wouldn’t, Anthony wouldn’t. It just didn’t work. I was, like, really? It kind of did the opposite.”

Ryder went on to say she and Coppola are ‘good now’, though the experience forged a long-term friendship with Reeves, who has since cultivated a well-earnedd reputation for being one of Hollywood’s good guys.

Bram Stoker’s Dracula, meanwhile, turned out to be a success. It bagged no less than four Academy Award nominations, winning three of them for Best Costume Design, Best Sound Editing and Best Makeup.

We’re not surprised Keanu Reeves has once again proven that he’s got a heart of gold. Is there anything this man can’t do?

Share this article if you’re a fan of either Winona Ryder or Keanu Reeves!