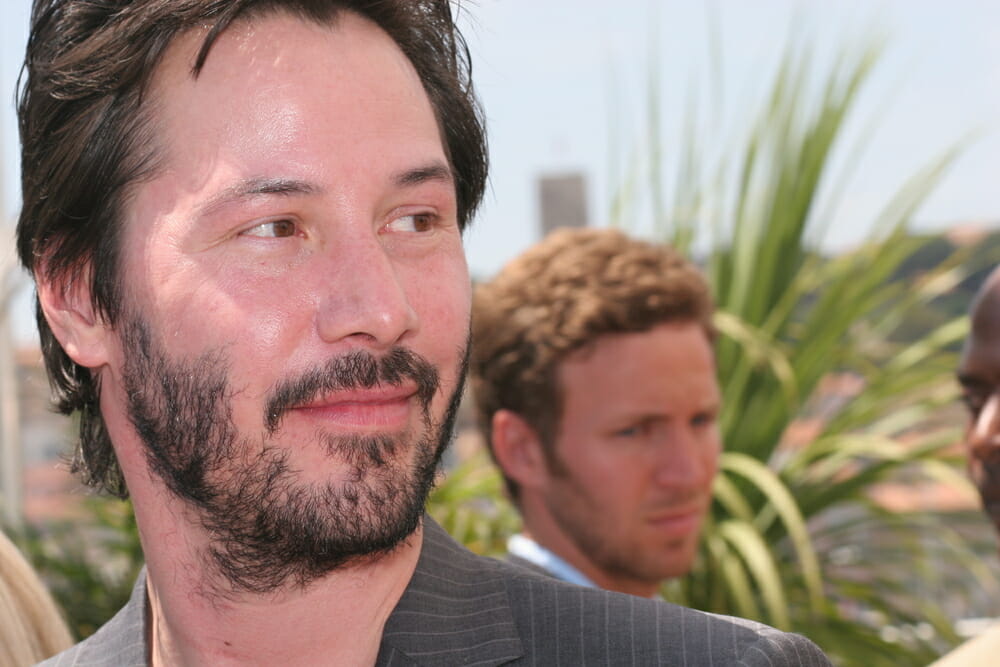 It’s easy to look with envy at people more fortunate than ourselves. High-profile sportsmen and women, successful CEOs of huge businesses, richly-paid actors and actresses; it seems as though life is so simple for them.

Of course, more often than not there’s an abundance of hard work that’s gone into putting them exactly where they are. Most of them have earned their status and the associated benefits.

Even so, in an ideal world those with so much money would help those less fortunate than themselves. Which is why people like Keanu Reeves deserve all the praise they get.

Over the years, the actor has been the subject of many reports highlighting his compassion as a human being. The 54-year-old appears to be something of a knight in shining armour as far as Hollywood stars go.

But there’s one of Reeve’s charitable projects that’s stayed largely out of the public spotlight, and it will surely affirm his place at the top of your ‘good guys’ list.

Posted by Keanu on Saturday, 4 February 2017

According to one contributor on Reddit, Reeves’ kind persona isn’t merely a clever spin by his PR team.

“Back in the late 90s and fresh out of college I got my first job as an assistant prop designer on the set of Chain Reaction (Keanu was a supporting actor with Morgan Freeman),” bo2dd2 wrote on Reddit.

“EVERY DAY for the last few weeks of filming, Keanu treated the stage hands and “grunt workers” (including myself) by taking us out for free breakfast and lunch. He was genuinely a very nice guy to work with.”

“Since then, I’ve worked on about 30 different sets and have never met an actor as generous and friendly as him. Most actors I’ve seen and worked with are total d——- who always think they are better than us. Keanu on the other hand, at the very least, was socially approachable and definitely kindhearted.”

It’s his work as part of the ongoing fight with cancer that’s most impressive however. Many might not know – Reeves doesn’t speak openly about it or seek any sort of additional fame – but the actor established a private foundation that funds research and helps children battle cancer.

“I have a private foundation that’s been running for five or six years, and it helps aid a couple of children’s hospitals and cancer research,” he told Ladies’ Home Journal in 2009.

Reeves’ sister Kim had battled Leukemia for more than a decade, so the Matrix star knows all about the trials and tribulations facing those afflicted by the terrible illness. His organization may not have his name attached to it, but it’s his compassion and kindness that is to thank for its existence.

What a truly great man Keanu Reeves is. Did you know about the extent of his work regarding charity? I certainly didn’t!

If you’re a fan of Reeves or his films, please share this article to let the world know what a great guy he is.