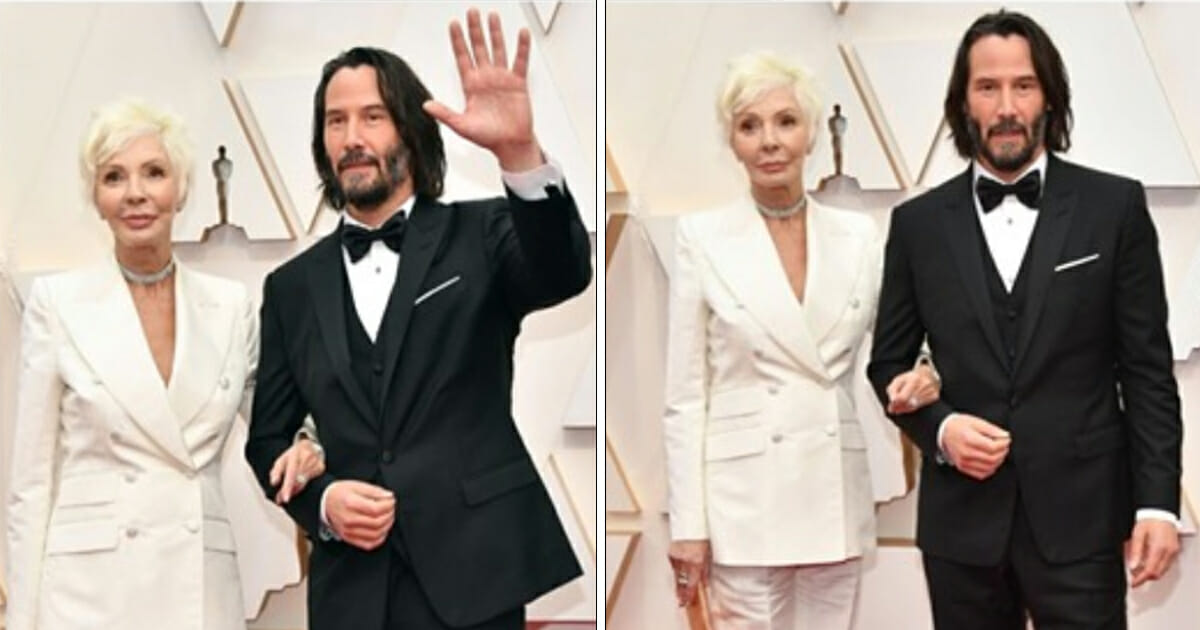 There’s apparently no end to the happiness that Keanu Reeves brings to the world.

The Hollywood star has long since cemented his reputation as one of the good guys, and it seems like every year he finds a new way to remind us of his genuine, down-to-earth nature.

In true Keanu fashion, he walked the red carpet at the 92nd Academy Awards at the weekend arm-in-arm with a woman few people recognized. It soon became apparent it was none other than his mother.

The 55-year-old looked dashing in a black tux, but it was his mom, Patricia Taylor, who stole the show.

Needless to say, social media went into something of a frenzy, with many hailing Keanu Reeves for his decision to bring his mom to perhaps the world’s most prestigious awards ceremony.

Reeves was in attendance to present the Academy Award for ‘Best Original Screenplay’ to Bong Joon-ho for Parasite.

Seriously, though, is there anyone who has worked their way into our hearts quite like Keanu Reeves?

Share this article on Facebook if you agree that he’s a once-in-a-generation star, and a perfect role model for future actors and actresses.