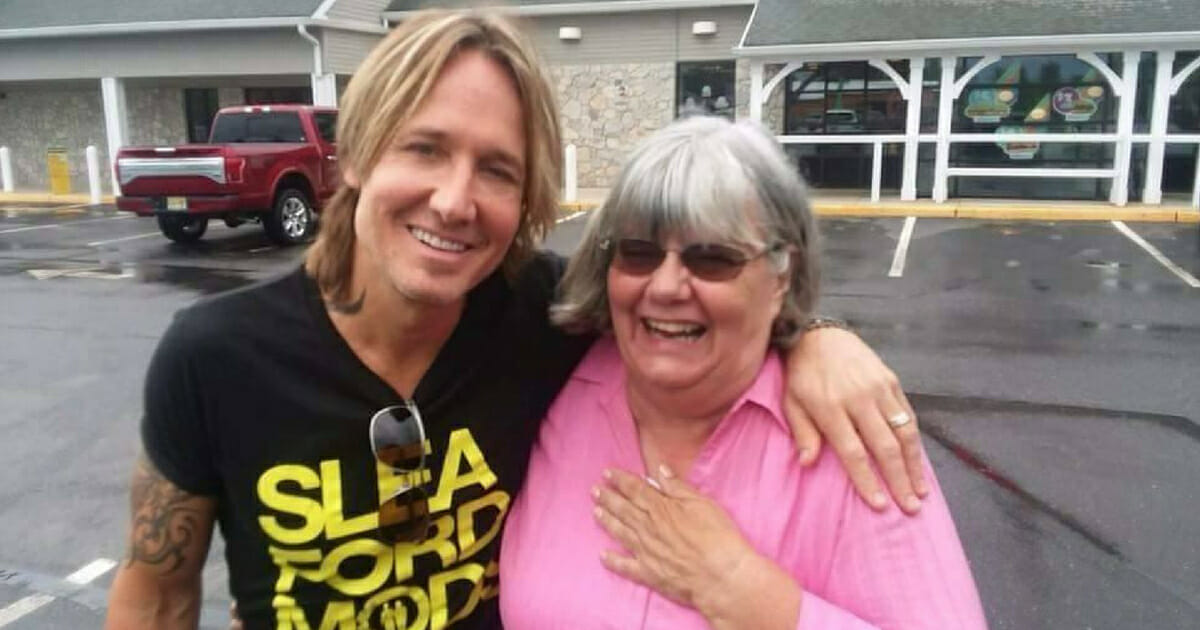 Does it ever feel like no matter what good deed you do, your karma is never improved? Like you could do generous things every day for ten years and still see those less kind people succeeding?

Don’t worry, you can admit it. Hell, that’s how I feel most of the time.

Fortunately, that’s not always the case … promise. Just take the case of what happened with Ruth Reed of Medford, New Jersey, for example, and you’ll have your faith in the system of ‘do unto others as you would have done to you’ restored.

By all accounts, Ruth Reed makes a habit of being a compassionate, generous person. She made a decision in her life to try and help those less fortunate than herself, by performing one charitable act every week.

“For three years, I have made a resolution to once a week treat someone at WAWA,” she said. “Occasionally, it happens more than once a week.”

Of course, Reed’s endeavours aren’t the stuff of magazine features; she’s not been seen on Ellen or been the subject of a viral Facebook post garnering her attention. No. Any sacrifices Reed makes are hers and hers alone.

That was until one day, on August 3, when Reed was stood in line behind a man who couldn’t pay for his purchases at WAWA.

Reed told People magazine: “This man was short a few dollars, (and) he asked a lady with him if she had money. I jumped in and said I would pay and explained why.

“He thanked me and asked my name. I asked him his, and he told me it was Keith.”

Keith had been trying to get his credit card to work, to no avail. The more Reed looked at him, the more she believed she recognized his face. Then, suddenly, she had it: Keith looked like a dead ringer for country music superstar Keith Urban.

The substitute teacher told him as much, to which he replied that he was, in fact, the man himself.

Reed was sceptical: “I asked where Nicole (Kidman) was and who was the lady. He told me it was his sister.

“He finally said that I could ask his bodyguard. It was then I realized what an idiot I was.”

Watch the news report on Ruth and Keith’s encounter

On the contrary, we don’t believe for one second that Ruth is an idiot. Moreover, she’s a genuine caring soul, and the world could do with a lot more of her like around!

If this story put a smile on your face, SHARE it to Facebook to spread some joy amongst your friends and family.