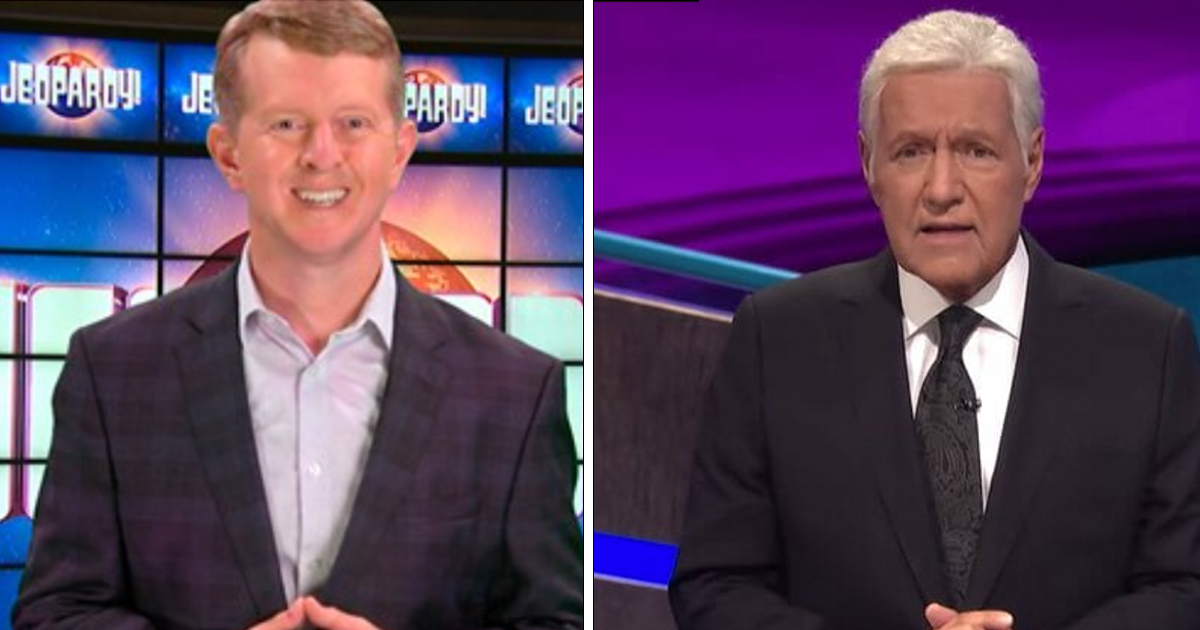 Ken Jennings will feature as the first interim guest host of celebrated game show “Jeopardy!”, which will resume production next week, the show announced yesterday.

Jennings, Jeopardy!’s “Greatest of All Time” champion, will appear in the first guest-hosted episode that is scheduled to air on January 11, 2021.

“We will resume production on 11/30 with a series of interim guest hosts from the Jeopardy! family – starting with Ken Jennings. Additional guest hosts to be announced,” the show posted on Twitter.

In the wake of the announcement, Jennings himself tweeted: “There will only ever be one Alex Trebek, but I’m honored to be helping Jeopardy! out with this in January.”

Alex Trebek passed away earlier this month at the age of 80 after a battle with pancreatic cancer. The game show legend hosted an incredible 8,200 episodes of “Jeopardy!” over 37 seasons, the most by a presenter of any single TV game show in history.

“Alex believed in the importance of Jeopardy! and always said that he wanted the show to go on after him,” “Jeopardy!” Executive Producer Mike Richards in a statement.

“We will honor Alex’s legacy by continuing to produce the game he loved with smart contestants and challenging clues. By bringing in familiar guest hosts for the foreseeable future, our goal is to create a sense of community and continuity for our viewers.”

An updated schedule for “Jeopardy!” was released Monday, outlining how Trebek’s final episodes will air the week of Jan 4, 2021.

After a multi-night event earlier this year, he won the title of “Greatest of All Time”.

It’s true that no one can ever replace Alex Trebek, but I know he would be pleased to see the show continuing and honoring his legacy.

Please, share this article on Facebook to say rest in peace to Alex, and to wish Ken Jennings the best of luck with his own presenting.