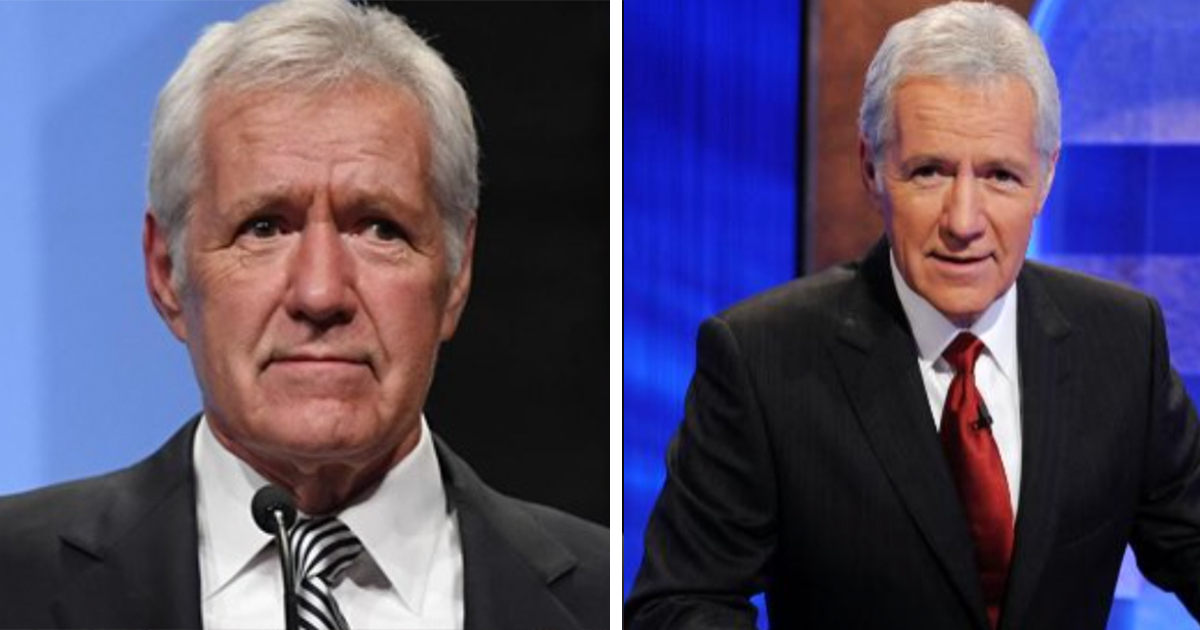 Alex Trebek, the legendary host of Jeopardy! for five decades, has died at the age of 80 after a battle with pancreatic cancer.

According to sorrowful reports, Trebek passed away at his home yesterday, surrounded by his family and loved ones.

Jeopardy!’s Twitter account confirmed the news at the weekend with a tweet that read: “Jeopardy! is saddened to share that Alex Trebek passed away peacefully at home early this morning, surrounded by family and friends. Thank you, Alex.”

Though the exact cause of death has not yet been announced, Trebek revealed in March of last year that he had been diagnosed with stage 4 pancreatic cancer.

He bravely battled the disease, continuing to host his famous show and updating fans regularly through his treatment.

All told, Trebek hosted more than 8,200 episodes of “Jeopardy!” over 37 seasons. A statement from Sony Pictures said that’s the most by a presenter of any single TV game show in history.

Trebek’s switch from mainstream journalism to game-show host came while he was in his 20s, but it wasn’t until 1984 that he landed the Jeopardy! role, through which he would become an icon.

When asked how he felt about securing the Guinness World Record as the person who had presented the most game-show episodes, Trebek was modest.

Mike Richards, Jeopardy!’s executive producer, told CNN on Sunday: “He loved that ‘Jeopardy!’ popularized intelligence and it was important for him.

“I think he really became synonymous with the show, in that he really was that smart.”

Tributes have flooded in for the late 80-year-old as fans and celebrities alike mourned his passing on social media:

Lord knows Alex Trebek will be sorely missed. We will never see a presenter of his like again!

Share this article to say rest in peace and thanks for the memories to one of television’s true greats!