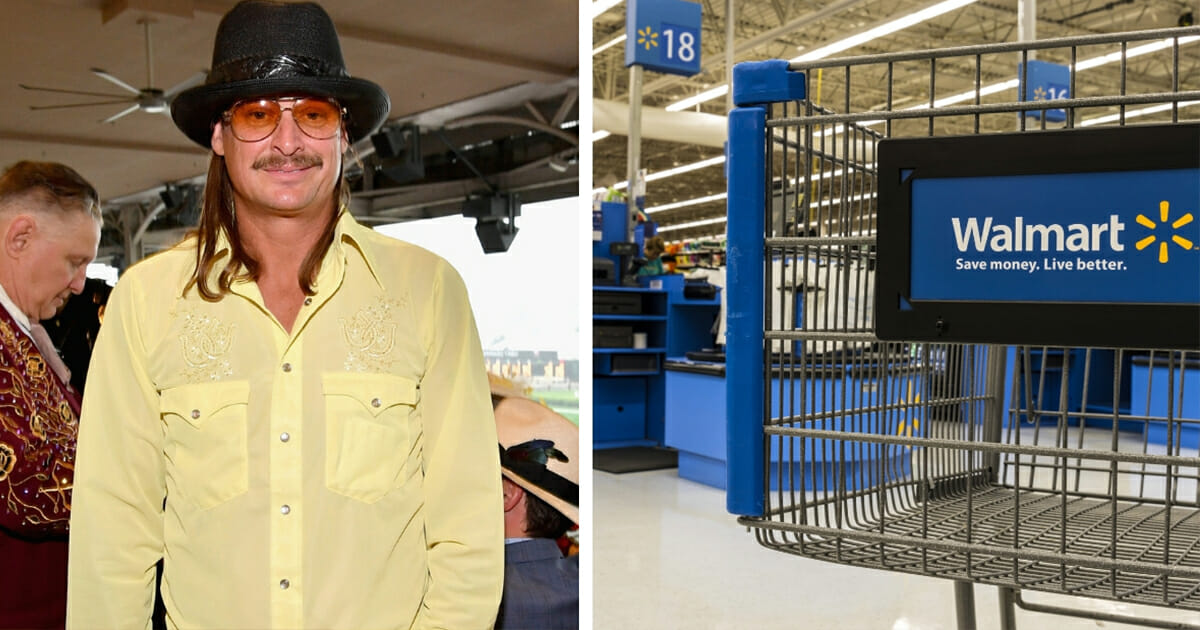 Nowhere is this being better exemplified than by the “Layaway Angels” – as they’ve come to be known – a group of charitable individuals paying off strangers’ layaways at different stores as a gesture of goodwill.

In essence, it’s the perfect way to give a gift to those who might need it most, since the majority who use the layaway system do so because of payment issues. It’s common practise for a donor to remain anonymous, but of course that’s easier said than done when the charitable person is a celebrity …

I was trying to do this anonymously but oh well!!! pic.twitter.com/T0dhRHyU66

Tyler Perry was recently outed as the truly great individual who paid off in excess of $430,000 worth of layaways at a Walmart in Atlanta. He’d tried to remain nameless, but according to US Magazine over 1,500 customers benefitted from his incredible heart.

“You got to go into the Walmart, get your layaway and pay a penny, one penny, and you get your layaway,” he said on Twitter. “I know it’s hard times and a lot of people are struggling.

“I’m just really really grateful to be able to be in a position to do this. So, God bless you. Go get your stuff.”

Now, it’s Kid Rock’s turn to make the headlines. The musician payed off layaways for 350 people at a Walmart in Nashville, footing a bill that came to an impressive $81,000. He gave credit to Perry for starting the train, and paved the way for others to follow.

Hitting the Kentucky Derby with a sack White Castles….or is it a sack of cash!! ?? #kidrock #kentuckyderby

@tylerperry Great idea! I followed your lead and paid off the layaway at my local Walmart in Nashville. Merry Christmas and God Bless You!

For their part, Walmart acknowledged the gestures made by both Perry and Kid Rock, stating that they’re ‘spreading the Christmas spirit like crazy’.

This is awesome! You guys are spreading the Christmas spirit like crazy. ❤️? #SparkKindness

It certainly think this new train is a great way to help out those in need.