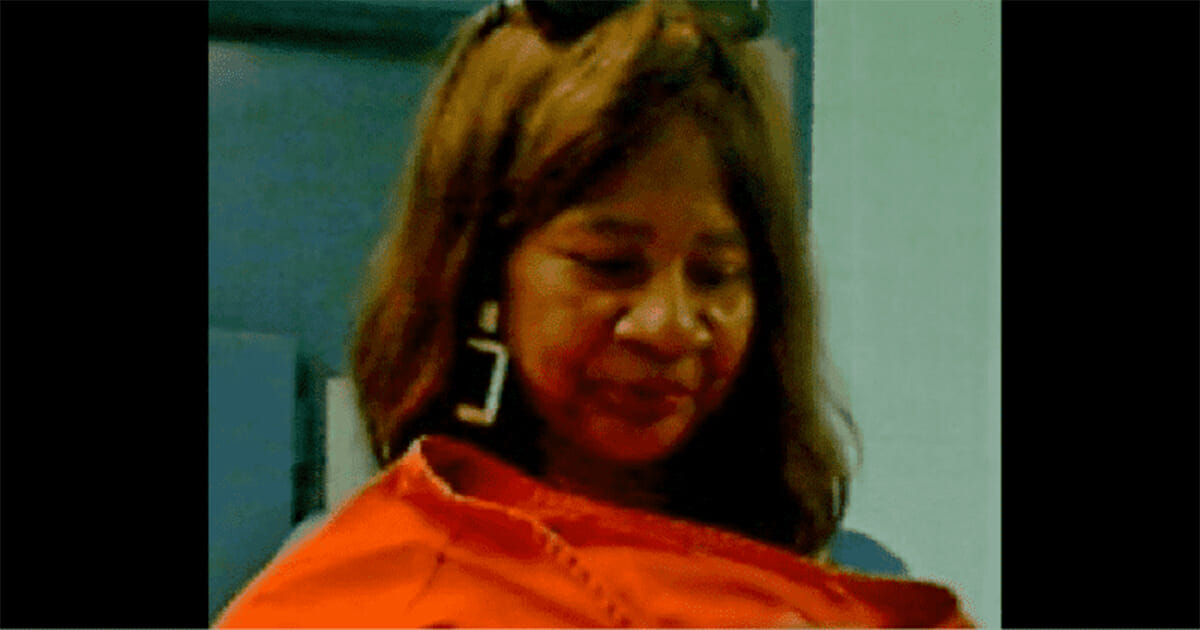 A longtime kindergarten teacher in Texas has been taken into custody and charged with a misdemeanour after allegedly making one of her young students eat his own feces.

According to reports, Mamie Robinson Aplon, 67, of Jasper, Texas was arrested after mistreating the child, whose name has not been revealed, at Few Primary School on September 25.

12NewsNow cite Jasper ISD Superintendent Dr. Steve Hyden as saying authorities were immediately notified in the aftermath of the incident and Aplon was placed on a sabbatical leave.

Hyden said in a statement: “The alleged incident was reported to campus administrators on the day of the incident and the district immediately placed the teacher on administrative leave and informed the Jasper Police Department and Child Protective Services.

“The district has cooperated fully during the investigation of this matter and will continue to do so.”

He added: “Jasper ISD has been informed of the indictment of a teacher resulting in an indictment at Few Primary in September of 2019. As this is a sensitive student and personnel matter, the district cannot provide further details about the incident.

“However, the issue of the safety and well-being of Jasper students is our top priority.”

Aplon was reportedly indicted by a Jasper County grand jury resulting in a Class A misdemeanour charge of official oppression on Thursday, October 31.

Aplon, whose father is the late R.C. Horn, a previous Mayor of a Jasper, was arraigned on Friday, November 1. Her bond was set at $10,000.

Needless to say, her actions have been met with fierce backlash online. The idea that a teacher could abuse her position of power to such an extent is more than just unsettling, it’s disgusting.

We hope justice is done in this truly appalling case. Our thoughts go out to that poor child.