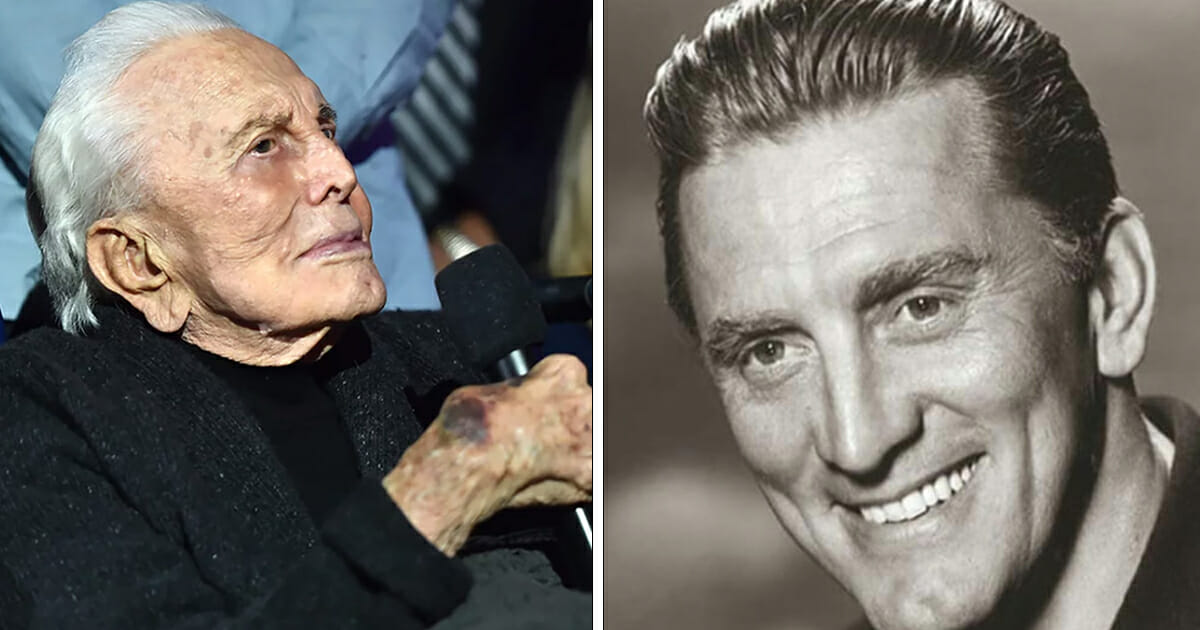 Today the world mourns the loss of Hollywood legend Kirk Douglas, who died Wednesday at his home in Beverley Hills, California aged 103.

Douglas‘ life was a long, successful and storied one, underpinned by the fierce love he had for his family and brought to the world’s attention by his exploits on screen.

He grew to become a star during the golden era of Hollywood, while his resilience in fighting the effects of a severe stroke suffered in 1996 was admirable.

Yet it was an event in 1991 that changed his life forever. Douglas was riding in a helicopter flown by his pilot friend, cartoon voice artist Noel Blanc. The aircraft was taking off when it collided with an aerobatic plane flown by Lee Manelski and student pilot David Tomlinson.

Manelski and Tomlinson were both killed in the incident, and Douglas reflected in his 2000 memoir Climbing the Mountain: My Search for Meaning, that the incident altered things on a grand scale.

“I’ll never forget the date,” he wrote in the book. “In that horrible fraction of a second, the rotating blades of Noel’s Bell Ranger helicopter sliced into the wing of David and Lee’s Pitts, ripping it open and exposing its fuel to air. Carried by its fateful momentum, the little plane continued to rise forward into the blue sky. An instant later, the fuel caught fire. The Pitts exploded in a fireball.”

Douglas’s helicopter quickly plummeted 20 to 40 feet from the sky and crashed on the tarmac, as per reports from the time.

“But we were alive in the tangled wreckage. David and Lee were dead in the smoldering remains. At that moment I was unconscious,” Douglas continued. “I didn’t know that from this day forward I would be asking: Why did they die? Why was I alive?”

He went on to say: “Often, when I am asked about the accident today, people want to know what I experienced at the moment. Did I see a long tunnel with a blazing white light at the other end? Sorry, I saw and heard nothing. If it was there, I missed the show.

“I have no remembrance of being pulled from the wreckage, put in an ambulance and brought to the emergency room. I have no recollection of X-rays, CAT scans and the doctors’ examinations.”

One of the things he did remember were the names of the two men who lost their lives in the accident.

“Somewhere out there, not too far from where I lay, the lives of the people who loved them were forever changed… and now mine had as well,” he said.

Kirk Douglas was an icon and inspiration until the very end. Our thoughts and feelings go out to his family and loved ones at this difficult time.

Share this article to send prayers to Douglas’s family and to pay your respects for this great man.