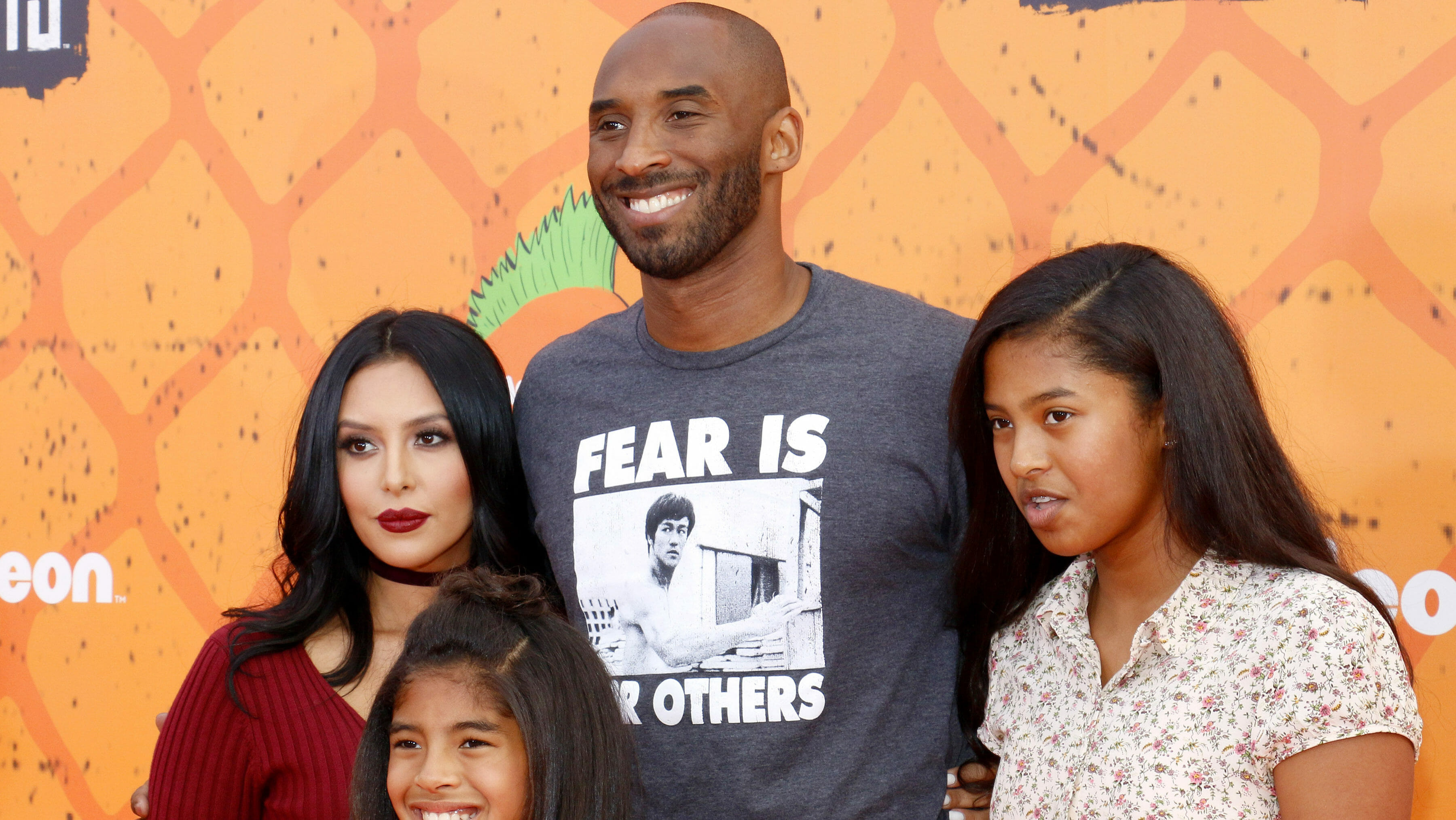 The death of retired NBA superstar Kobe Bryant has shocked the world, not least for the fact that his daughter, Gianna, also perished in the helicopter crash near Calabasas, California.

41-year-old Bryant and his daughter were among nine people killed when a helicopter went down on Sunday morning, according to reports.

Authorities in Los Angeles County believe it could be several days before the bodies are recovered from the crash site due to the rough terrain.

Tributes are flooding in from around the world, many touching upon the passing of a true icon of the sporting world, as well as his young daughter who, by all accounts, shared his passion for basketball.

As per reports, Gianna was being coached by her father at the time of her passing – the pair were said to be on their way to practice at his Mamba Academy in Thousand Oaks, California, when the helicopter crashed.

The second of Bryant’s four children, Gianna Maria Onore was known as “Gigi” and had dreams of her own with regards to playing in the WBNA one day.

Bryant had accompanied Gianna to almost every Lakers game of the NBA season this year, despite having hardly watched games live after retiring in 2016.

“We just had so much fun because it was the first time I was seeing the game through her eyes,” Kobe said during an interview with the Showtime Basketball podcast, “The Smoke.”

It’s said Kobe had high hopes for his daughter, and took an active role in honing her abilities so that she could fulfil her potential. There are no words to properly reflect on the terrible tragedy of their passing, as well as that of the others on board.

Seven others, including the pilot of the helicopter, also died in the crash. The New York Times cite fire officials in saying it was not immediately clear if the helicopter had been overloaded.

Our thoughts and prayers go out to the families of those who lost their lives this weekend. We can only imagine how difficult a time this is.

Always remember to tell your loved ones you love them, and to never take life for granted.

Share this article to pay your respects to Kobe, Gianna, and the other passengers onboard the helicopter.