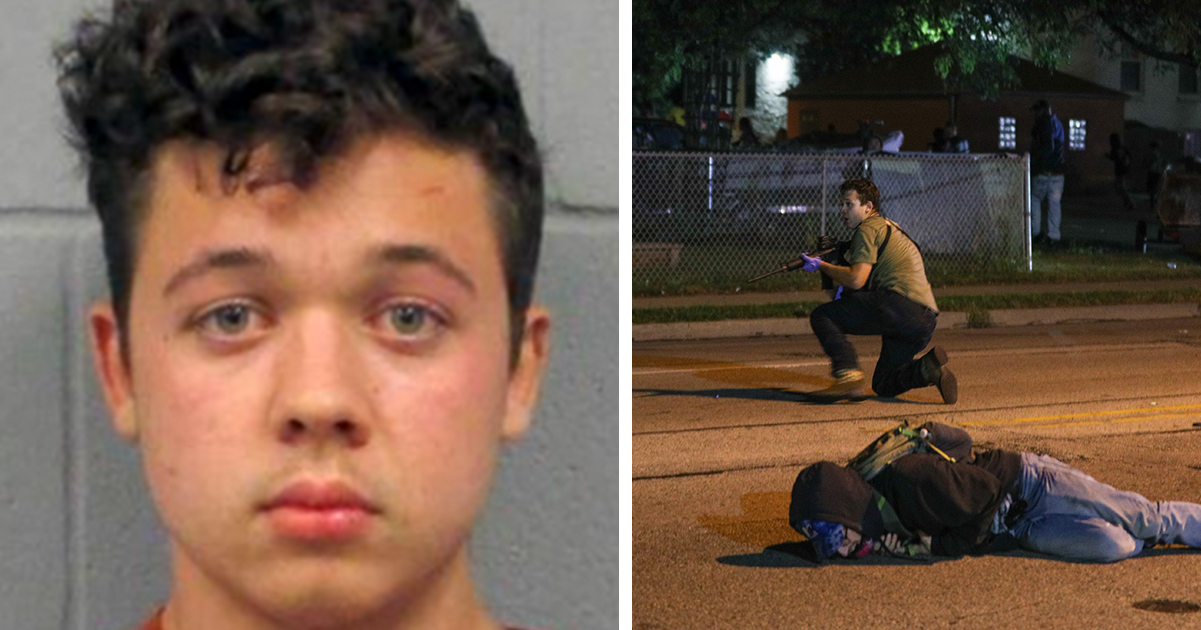 Kyle Rittenhouse‘s legal team scored a victory after a judge ruled that they can term the men shot by the 18-year-old as “rioters” and “looters”, but prosecutors can’t label them “victims”.

The murder trial for Rittenhouse, of Antioch, Illinois, will begin next week, but during a pre-trial hearing on Monday, Wisconsin Circuit Judge Bruce Schroeder overturned a motion which barred the teen’s attorneys from using the aforementioned words.

His defense team aim to prove that the triple shooting Rittenhouse committed last summer in Kenosha, Wisconsin, was justified self-defense.

As per a court report from Kenosha News, Judge Schroeder ruled that Rittenhouse’s defense should be allowed to “call someone a rioter” if prosecutors are permitted to try and paint the teen as a “cold-blooded killer”.

The judge went on to caution Rittenhouse’s team against using disparaging terms during opening statements. He said they were to be reserved for closing statements, and only if evidence can be produced to justify the labels.

Speaking of Rittenhouse’s victims – Joseph Rosenbaum and Anthony Huber, who were both killed, and Gaige Grosskreutz, who was injured – Judge Schroeder said: “He can demonize them if he wants, if he thinks it will win points with the jury.”

Rittenhouse’s team has made it known they intend to argue that Rosenbaum, the first to be shot by the teen, was a danger.

“The behavior of many people there was lawless,” defense attorney Mark Richards told the court, according to the Chicago Tribune.

“Mr. Rosenbaum was at the top of that list.”

Furthermore, the judge also moved to reinforce an earlier ruling barring prosecutors in the case from describing Rosenbaum, Huber and Grosskreutz as victims.

“The word ‘victim’ is a loaded, loaded word,” he said to the court.

Rittenhouse, who was 17 at the time of the shootings, stands accused of a string of charges, including first-degree homicide and reckless homicide. He opened fire during riots sparked by the shooting of Jacob Blake by police in 2020.

The teenager’s murder trial will commence next Monday.

What do you think about Kyle Rittenhouse’s guilt or innocence? Did the judge in this case make the right calls regarding the permitted terminology?

Let us know your thoughts in the comments box on Facebook.