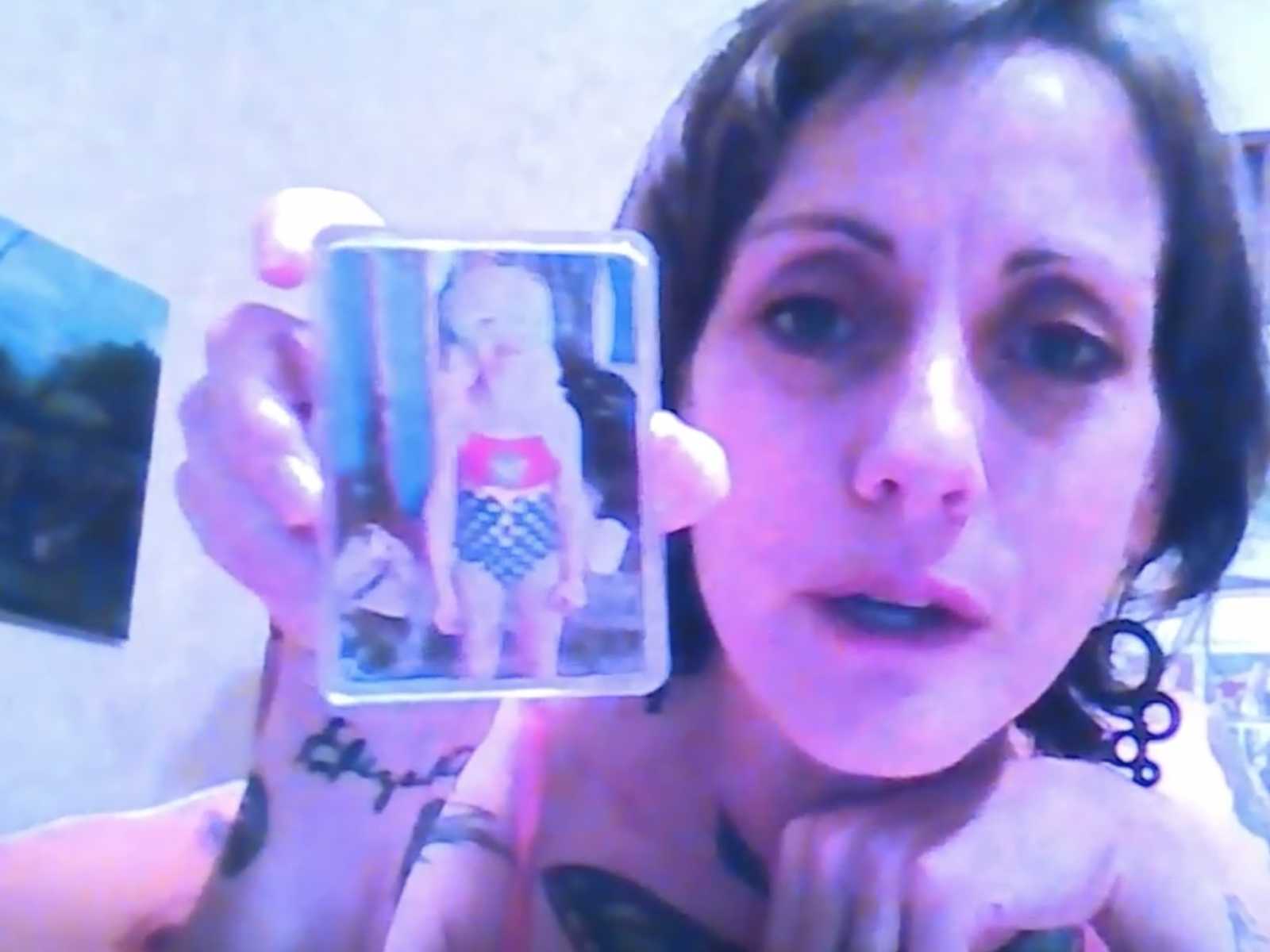 Of all the things a dying parent can do for their child, leaving behind video messages for them to watch is up there with the most beautiful.

That’s exactly what Dawn Kristof, of Flint, Michigan, decided to do while she was fighting her battle with pancreatic cancer – a battle that, sadly, she would eventually lose. In a bid to give her then 4-year-old daughter, Ellie, a chance to remember her voice after she was gone, Dawn filmed hours of footage.

The laptop containing the films, however, was stolen from her husband Wally Kristof’s truck after her death.

After months of campaigning for its return, a strange phone call led to Wally getting the laptop back. That meant Ellie was finally able to hear her late mother’s precious words.

When Dawn Kristof passed away, the one thing she could take comfort in was that her daughter would grow up knowing the sound of her voice. During her fight with pancreatic cancer, Dawn filmed a series of videos containing special messages she wanted Ellie to have.

However, merely nine months after Dawn had left the world tragedy struck again. This time, it came in the form of a robbery that saw the laptop containing the aforesaid videos stolen from her husband Wally’s truck, as per WEYI.

Of course, the heartbroken Wally campaigned for months to get the laptop back. He even went so far as to erect a large sign on his front lawn; one advertising a reward for the return of the device and detailing exactly why it was so precious.

Then, one day, the miracle he’d been waiting for occurred. He says a “strange phone call” led him to the laptop, enabling Ellie to see the clips Wally believed lost forever.

For Wally, it was the break he thought would never come.

It goes without saying that Wally was over the moon to be able to share the news with Ellie. He told her: “She made the videos for you, and we got them back today. Remember when daddy’s laptop was stolen?”

For Wally, it’s difficult to watch the videos and hear Dawn’s messages, but it’s a cherished bank of memories for Ellie that can give her comfort and love in the years to come. All in all, there are a total of four hours worth of footage on the laptop.

As for the messages themselves, they’re as gut-wrenching as one might expect. 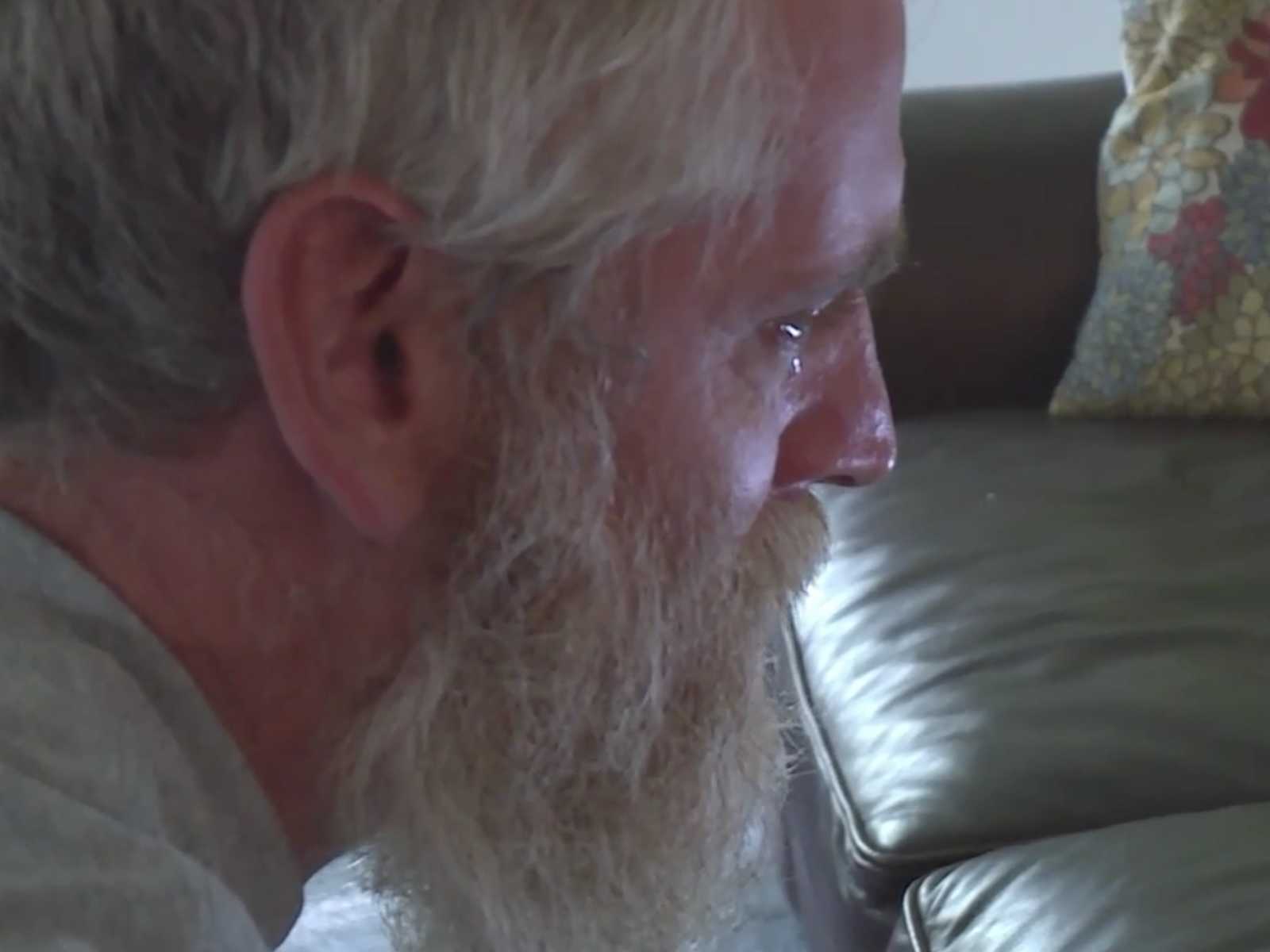 “You’re my superhero,” she says in another. “I think you are the reason that I was put here… I do. I think I was brought here, so the world could enjoy you.”

Watch the news report on the incredible story below:

I don’t know about you, but I shed a tear when I read this story. It’s impossible to imagine the pain felt by Wally and Ellie at the loss of Dawn, but at least now they have a part of her they almost lost for good.