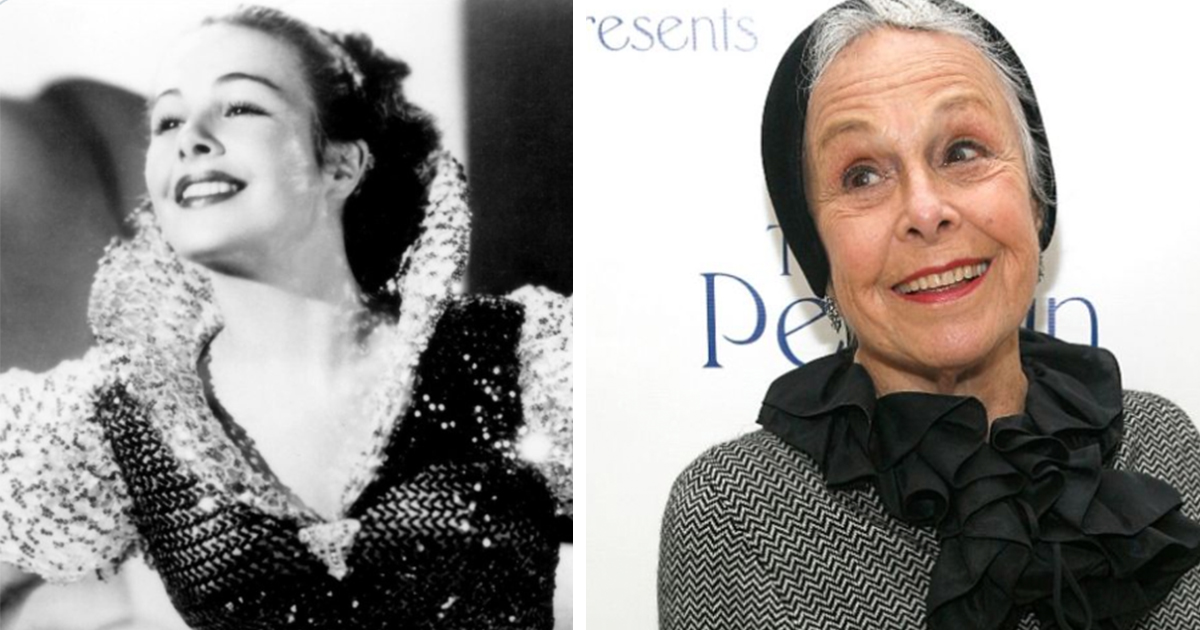 Hollywood legend and former model and dancer Marge Champion has passed away at the age of 101 on Wednesday, October 21, 2020.

The actress, born on September 2, 1919, is perhaps best known for acting as the real-life model for Disney’s Snow White (1937), though also starred on Broadway and featured in films and various television shows.

Back in 1951, Marge danced with her husband, Gower Champion, in George Sidney’s remake of “Show Boat”, garnering plaudits and praise.

Marge’s father, Ernest Belcher, born 1882, was a famous Hollywood dance choreographer and ballet teacher. He was also good friends with Walt Disney, who had hired an all-male animation team to work on 1937’s “Snow White and the Seven Dwarfs”.

When it came to the movements for the titular character of Snow White, Disney studied Marge’s movements on a soundstage in order to make the animations more realistic.

All told, Marge, then aged 14, worked on the production for two years, performing for one or two days a month and earning a salary of $10 a day.

As per reports, Marge also danced as the dwarf Dopey. Later, she would go on to do further work in Disney films, working as a model in 1940 for the Blue Fairy in “Pinocchio”, as well as the Hyacinth Hippo in “Fantasia“, the same year, and Mr. Stock in “Dumbo” a year later.

Rest in peace, Marge Champion. Thank you for all the fantastic memories over the years.

Please share this article to pay tribute to Marge!