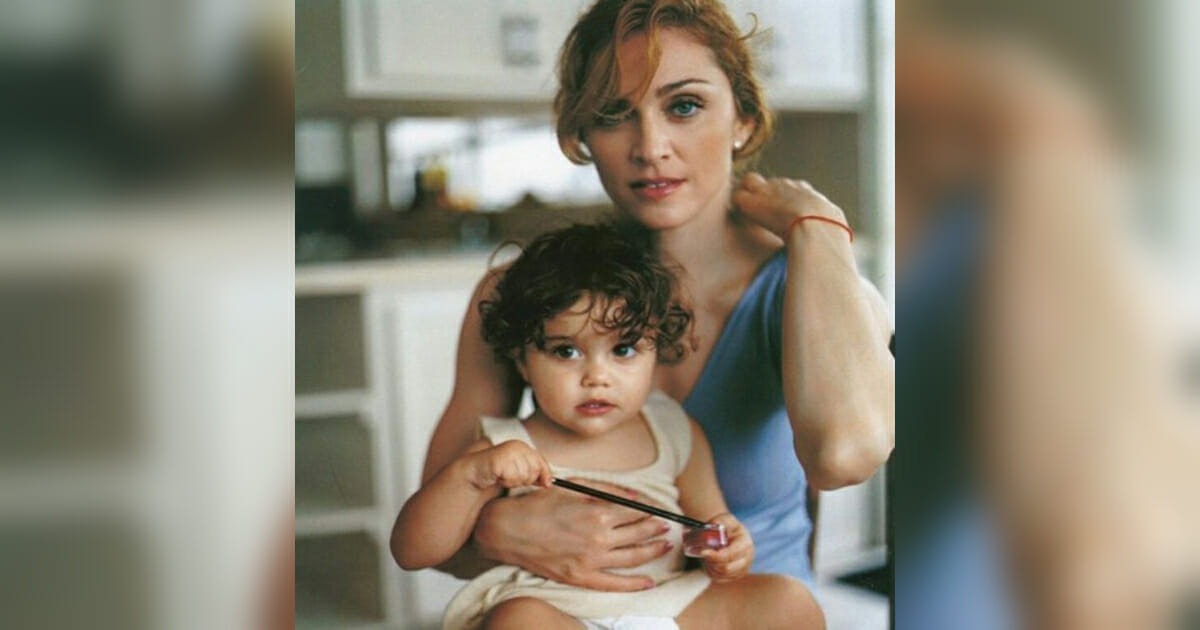 Madonna is without doubt part of the latter category. A pop queen since 1979, she’s produced any number of classics, including “Like a Prayer”, “Papa Don’t Preach”, “Vogue”, “Ray of Light” and “Music“.

Not only that, but Madonna has been active in theater and is a writer in her own right.

Between 1985 and 1989, the music legend was married to actor Sean Penn – the pair were one of Hollywood’s power couples at the time. By the year 2000, however, Madonna had married Guy Ritchie, going on to give birth to a child named Rocco.

Madonna also has a child with actor Carlos Leon, daughter Lourdes Leon, who was born in October 1996, as well as two adopted children, David Banda (of Malawi), now 14, and Chifundo Mercy James (also of Malawi), 14.

More recently, in 2017, Madonna completed the adoption of Esther and Stella, twin sisters from Malawi.

Below you can see all of Madonna’s adopted children together:

Well, they say time flies, and though some fans might find it difficult to believe, Madonna’s two oldest children, Rocco and Lourdes are all grown up.

Lourdes, 23, is just the spitting image of her mother.

As per the Daily Mail, Madonna lost a custody dispute regarding her son Rocco in 2016, leading to the boy moving to London to live with his dad, Guy Ritchie.

These days, however, the pair (Madonna and Rocco) have reconciled, and his mother posted to Instagram only yesterday to celebrate his 20th birthday.

Madonna may be many things to her legion of fans, but she’s also proven herself to be a mother at heart.

I don’t know about you, but I’ll always be a big supporter of Madonna. Sure, she’s not perfect, but no one is.

Share this article if you’ve ever been a fan of Madonna, and if you think she’s done a great job raising her children.