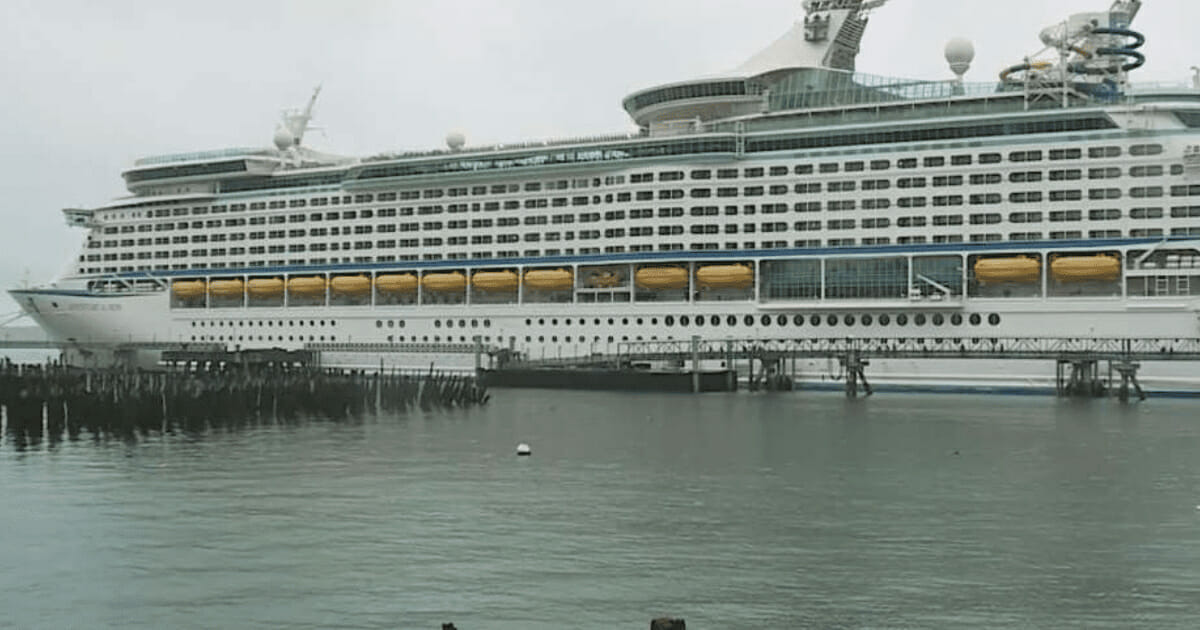 It’s an undeniable fact that there are too many homeless souls spending each night sleeping on the streets instead of in a bed.

Whereas once it was a problem few concerned themselves with, it’s now something that none should stand for. Even worse, homelessness doesn’t just affect young, healthy people in the U.S., but is a scourge that can blight the old, the sick and the weak, too.

What’s more, it seems like it’s only getting worse for those who have it tough, while the rich continue to get richer.

But what’s to be done about the situation?

Sadly, the United States isn’t the only country where homelessness – and difficulty getting affordable housing – is a problem. In many countries around the world, governments are failing to provide adequate housing, and so the numbers continue to rise.

One place where it’s been a particular issue in recent years is Portland, Maine.

The lack of affordable accommodation is noticeable, with many having struggled without success to find a solution. There’s simply not enough space or funds to provide homes for those in need.

Now, however, an entrepreneur has a plan. He thinks he’s found the answer.

The solution is a bit unorthodox, sure, but there are no bad ideas when serious trouble is upon us … right?

Contractor Ken Capron plans to buy an old cruise ship that’s no longer in use. His aim is to rebuild the entire vessel, thus transforming it into affordable apartments stationed in the city’s port.

By letting people live on the boat, he could solve a homeless problem for over one thousand people. In the process, he’d be creating a brand new floating community.

The benefits are two-fold with Capron’s plan. Not only would the housing shortage in the area decrease significantly, but there’d also been no need for new space to build houses.

“We’re looking at four groups that need housing: the homeless, the low-income, the workers and the immigrants. They also need vocational training and we would offer them on board,” Ken Capron said in an interview with WMTW.

The mayor of Portland’s response

According to reports, the mayor of the city is open to the well thought out proposal.

In Capron’s vision, the ship would be converted into five different floors, with at least one hundred apartments offered on each.

It’s certainly an ambitiously creative idea, but one that could provide the solution to numerous problems if given the go-ahead.

The big question, of course, is who will foot the bill. Capron, though, remains positive that the plan is economically viable. As with all genuine entrepreneurs, he sees possibilities where others see only obstacles.

Ken has applied for an independent investigation to discern whether the project is feasible. If given the green light, he’s going to put his plan into practise, but is set to present his idea to the City Committee regardless.

The Miami Herald say the proposal has initially been well received.

If Capron’s dream comes true, he could establish the world’s first floating community.

The estimated cost of transforming the cruise ship, meanwhile, sits somewhere in the region of between $5million and $10million.

What do you think about the proposal?

Share this article with your friends on Facebook so that more people can see the innovative idea. In any case, I certainly think it sounds interesting … just think of the opportunities if all goes to plan!