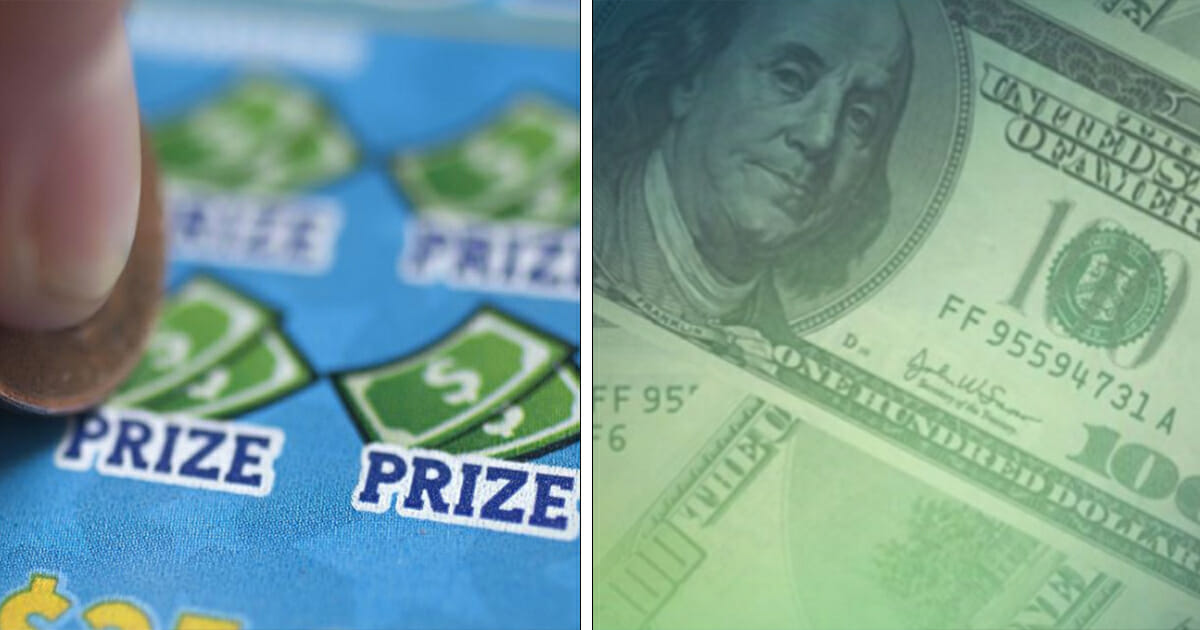 Only people who have been through a battle with cancer can truly know how difficult it is.

Of course, the rest of us will often rally in support of such people, helping in any way we can and letting them know they’re not alone. Even so, at times treatment can feel like a bleak road with no happy ending in sight.

For Ronnie Foster, fortunately, the culmination of his chemotherapy to battle colon cancer gave him not just one piece of good news, but TWO.

According to reports, Foster, of Pink Hill, California, was on the way to hospital for his last round of chemotherapy. As you can imagine, it was a happy day for him anyway. Then he won $200,000.

Yup, that’s right. The North Carolina Lottery Commission say he was en route to the hospital when he realized he’d won the sum.

Foster, a retired Department of Transportation worker, said he bought a “Win It All” scratch-off ticket at the Short Stop on Jackson Street in Beulaville, North Carolina.

ABC News quote him as having said: “I bought a $1 ticket and won $5. I decided to trade it in for a $5 ticket. At the last second, I decided to buy two tickets instead of one. I was already happy because it was my last round of chemo. Winning this made it my lucky day.”

Foster scratched off the second ticket and froze. He couldn’t believe it.

“I saw all those zeroes and I froze. I didn’t believe it until I gave it to the clerk at the counter to scan. When it showed ‘Go to lottery headquarters’ I started shaking. I couldn’t believe it,” he said.

Foster collected his winnings on October 25. After tax he received $141,501, which he plans on spending on his medical bills.

He explained: “I have good insurance, but there is still some cost. This will make it a whole lot easier.”

Congratulations, Ronnie! Not only for completing your chemotherapy treatment, but also for winning an incredible sum of money! You deserve it.