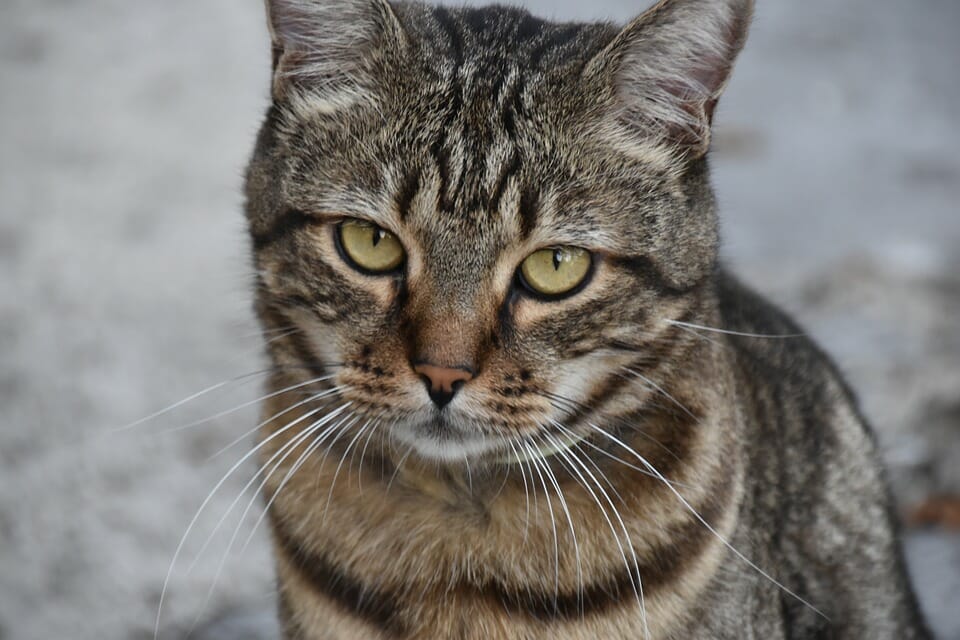 For the majority of us, there’s very little we wouldn’t do for our pets.

We see them as part of our family, and so when they’re ill or in pain we go to great lengths to comfort them. For one Missouri man, however, his affinity for his pet cat almost cost him dearly.

As per reports, the man started to notice boil-like bumps appearing on the right side of his neck. He suffered them for two months before going to see a doctor, having eventually developed a fever that forced him to seek medical help.

For a time doctors were stumped; the three large bulges required significant testing and even then their cause wasn’t obvious. It was only after he mentioned the fact that his cat had died two days before his symptoms began to appear that doctors were able to hone in on the salient facts.

Blood tests then revealed that he was suffering from glandular tularemia, a disease caused by a type of bacteria that can lead to sometimes fatal pneumonia.

It transpired that the lumps were actually his own lymph nodes, swollen due to the bacteria.

Since his cat had been diagnosed with leukemia shortly before its death, he hadn’t been worried about treating it daily with prednisone. As it happens, however, the author of the medical study believes that his cat actually died from the disease he passed on. The vet had misdiagnosed him as a result of not doing enough testing.

It’s speculated that the cat caught the disease as a result of eating infected prey or drinking contaminated water.

As per the Illinois Department of Public Health, there are only around 100 to 200 cases a year in the US.

The report claims: “Domestic cats can become infected through the consumption of infected prey and can transmit the bacteria to humans.

“Now, as anyone who has had to give a cat medication can imagine, this process undoubtedly involved close contact and maybe even a few bites and scratches – a perfect opportunity for F. tularensis to jump from cat to human.”

Fortunately, the man involved was able to make a complete recovery over the course of three weeks. Of course, it’s still scary to know that your beloved pet can pass a potentially lethal disease onto you with barely anyone knowing about it.

I don’t want to imagine what it would be like to lose my pet to a mystery illness, let alone that disease then being passed on to me!

Together, we can raise awareness about the problem. Share this article to let your friends and family know.