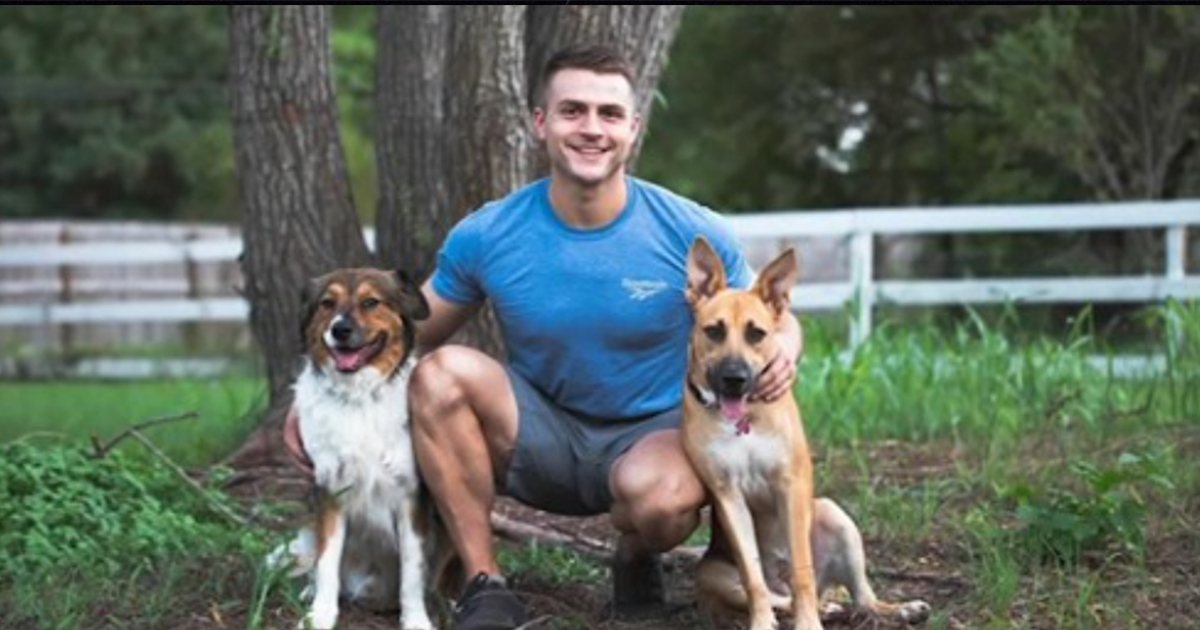 A search has been launched for the person who shot two dogs who got out of their owner’s yard in Cypress, Texas.

As per reports, Stephen Bartholomew said that his dogs “Bear” and “Bailey” got out and went messing.

He was later able to track them using the GPS collars they were wearing, but sadly found Bear in a field with a gunshot wound to his leg. The dog later died from his injuries.

Bartholomew said: “That definitely hurts the most because you always ask those questions of, ‘Well, what if I got over there? Would I have been able to save him?”

After finding Bear, Stephen soon received a call from someone who had found his second dog, Bailey. She was also in a bad way.

Fortunately, Bailey was able to make a recovery, though she did have to have her leg amputated.

Stephen explained Bear and Bailey were rescue dogs. He’d had Bear for over 5 years, and Bailey for a little over a year.

As for the support from his community: “I’ve been met with an incredible amount of support from random strangers who just reached out to me and said, ‘Hey, I don’t know you, have never met you, but I’m sorry for what happened.’ I’ve had random people, you know, donate money.”

Police have not released any suspect information yet, but Stephen says he will file a report with the Harris County Animal Cruelty Task Force.

This story just breaks my heart. Stephen’s dogs were innocent, and someone has shot them in cold blood.

Share this article to send your thoughts and prayers to Stephen.