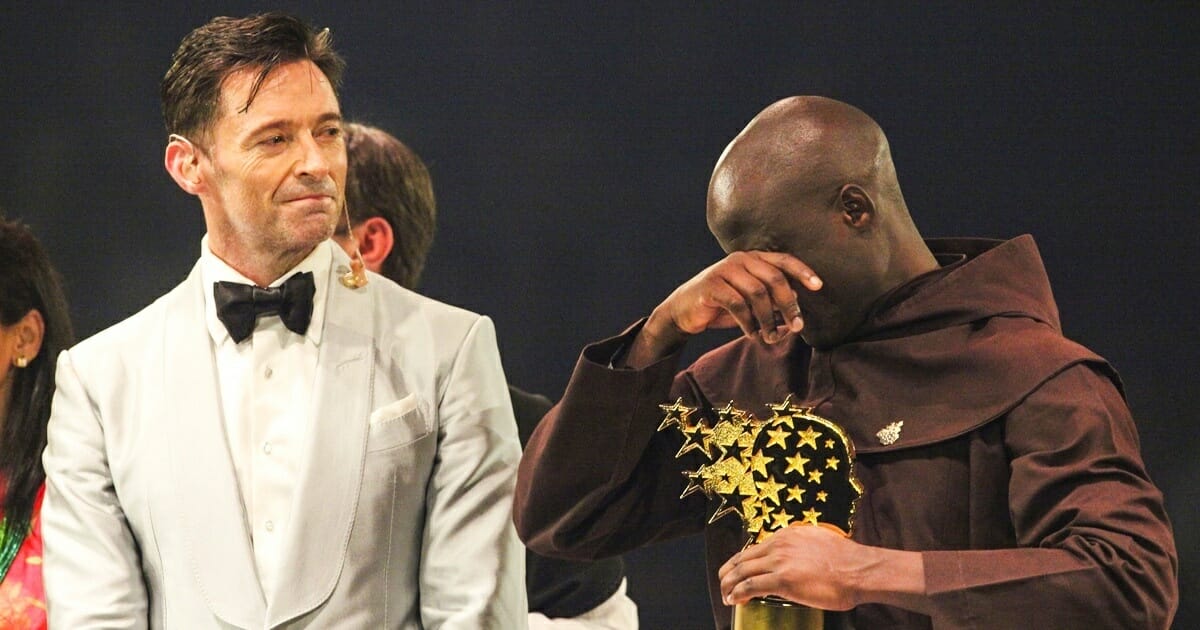 People become teachers for many different reasons, but I like to think at the heart of every teacher is a burning passion to mould the next generation into the best one yet.

Of course, doing so is easier said than done, especially when budget-cuts, misbehaving children, and surplus numbers are factored in.

Even so, the very best teachers will always go the extra mile to ensure their knowledge is passed on in a way that can be received to its highest potential.

Which is why those who do should always be commended and recognized. In 2015, a charity foundation was set up by a businessman named Sunny Varkey, along with his patron, Mohammed bin Rashin Al Maktoum. The foundation’s aim is to find and award someone with the Global Teacher Prize for being “Best Teacher”.

Needless to say, there were countless worthy entries from teachers who give their absolute all. Individuals from Australia, the US, Kenya, the Netherlands, Brazil, Japan, Argentina, Great Britain, and Georgia managed to make it to the final stage of the competition.

In the end, though, there was only one winner. Kenyan science teacher and Franciscan friar Peter Tabichi took home the prize. His name was announced by none other than Hollywood star Hugh Jackman.

Tabichi hails from a small African village where most of the inhabitants lack some of the most necessary things. Even so, his students are renowned for their great results in international science competitions. It was this that attracted the foundation’s attention.

Now, it’s important that we make clear the conditions Tabichi wields his magic in. He is alone with a class of 58 students, not to mention the fact the whole class shares one computer. Many of Tabichi’s pupils come from poor families or have been orphaned.

Not only does this great man give them a path for learning, but he also donates 80% of the money he makes to the school, so that they might benefit from uniforms, textbooks and other new materials.

According to reports, Tabichi taught at a private school seven years ago, but decided to leave his job and become a Franciscan friar. To him, teaching at a poor school is a way of giving back to the world.

In typically selfless fashion, Tabichi said of his win: “This win does not belong to me: it demonstrates the achievements of young minds. I am here only thanks to my students’ achievements. A victory gives them a chance. It means that there are no borders for them.”

He also said: “Seeing my learners grow in knowledge, skills, and confidence is my greatest joy in teaching! When they become resilient, creative, and productive in the society, I get a lot of satisfaction for I act as their greatest destiny enabler and key that unlocks their potential in the most exciting manner.”

Think Tabichi is a worthy winner? Well, it gets even better when you hear what he’s planning on spending his $1,000,000 winnings on.

First and foremost, his plan is to fund a computer science class, as well as work on the development of the science lab. He also aims to teach his students how to grow drought-resistant crops, thus enabling them to potentially save lives in the future.

For the next ten years, Tabichi will be handed $100,000 so long as he stays in his profession for five years and acts as a global ambassador for the Varkey Foundation, visiting events, talking to the media and spreading his good word.

We couldn’t be prouder of Peter Tabichi. What an incredible man, and what a fantastic inspiration for teachers and students everywhere.

Share this article to shed some light on a worthy winner!