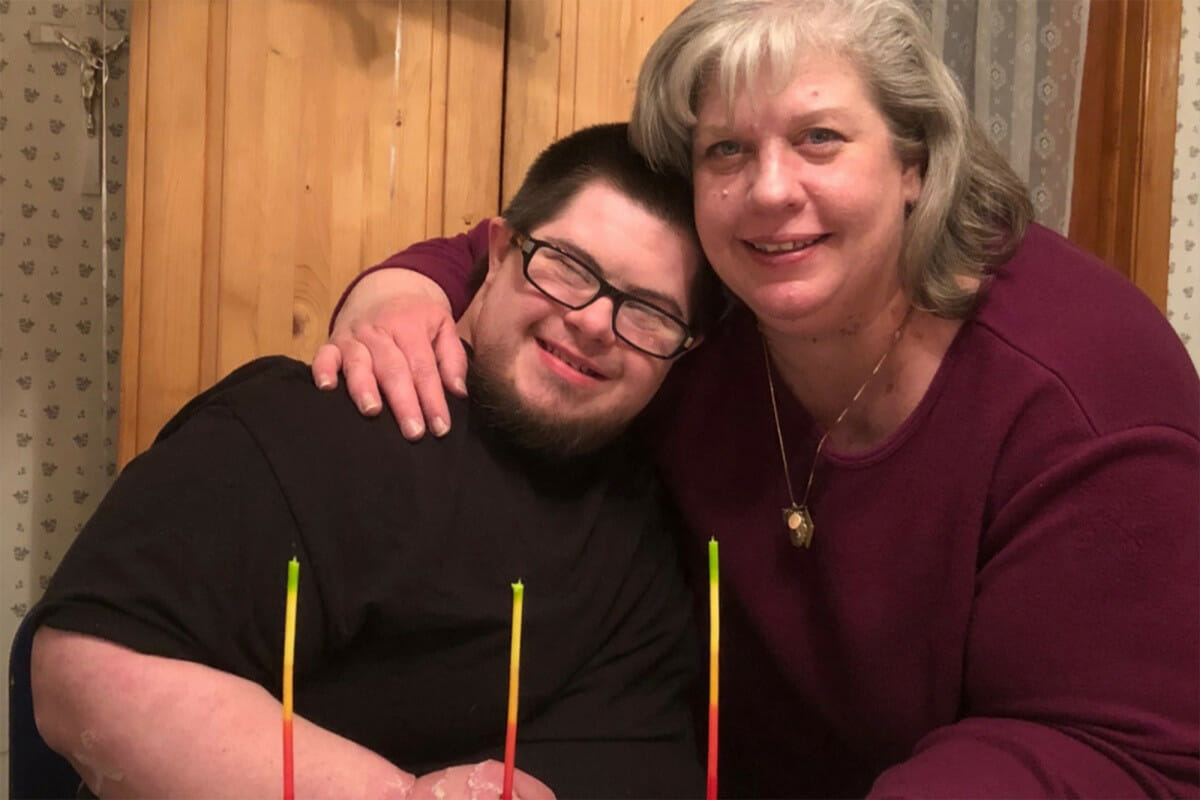 A New Jersey man has died from coronavirus on his birthday, just nine days after the same virus killed his mother.

As per the NY Post, Thomas Martins, who had Down syndrome, loved to celebrate birthdays. Tragically, the young man was claimed by COVID-19 on April 6, the day he should have been toasting his turning 30.

Rudy Reitz, Thomas’ step-dad, told Nj.com: “The speed that the disease developed was mind-blowing. Everybody always says the same thing. They all say, ‘I can’t imagine what you’re going through.’ And ironically enough, neither can I. It’s indescribable.”

Rudy also explained to BuzzFeed that Thomas and his mom “were each other’s whole world. Her entire life revolved around making sure that Thomas was healthy, loved, and stayed active.”

Thomas was admitted to hospital on March 23, after the cough he had developed began to dramatically worsen.

Even though he was not allowed to leave, he continued to worry about his upcoming birthday and when a party would take place.

As per the NY Post, hours before his death 20 classmates from the Felician School for Exceptional Children in Lodi, California helped him celebrate with a virtual party in his room. It included singing, a birthday cake and pizza.

“The nurses brought the screen into the room, and probably 20 people all sang ‘Happy Birthday’ to him with a cake,” Reitz said.

“He passed away not long after that, so one of the last things his subconscious got to hear was people singing him ‘Happy Birthday.’”

A GoFundMe page has been set up to help the family cope in the aftermath of the deaths of Thomas and his mother.

Such a tragic story. The small consolation we can take is that Thomas and Caroyln are now at rest together in the Lord’s arms.