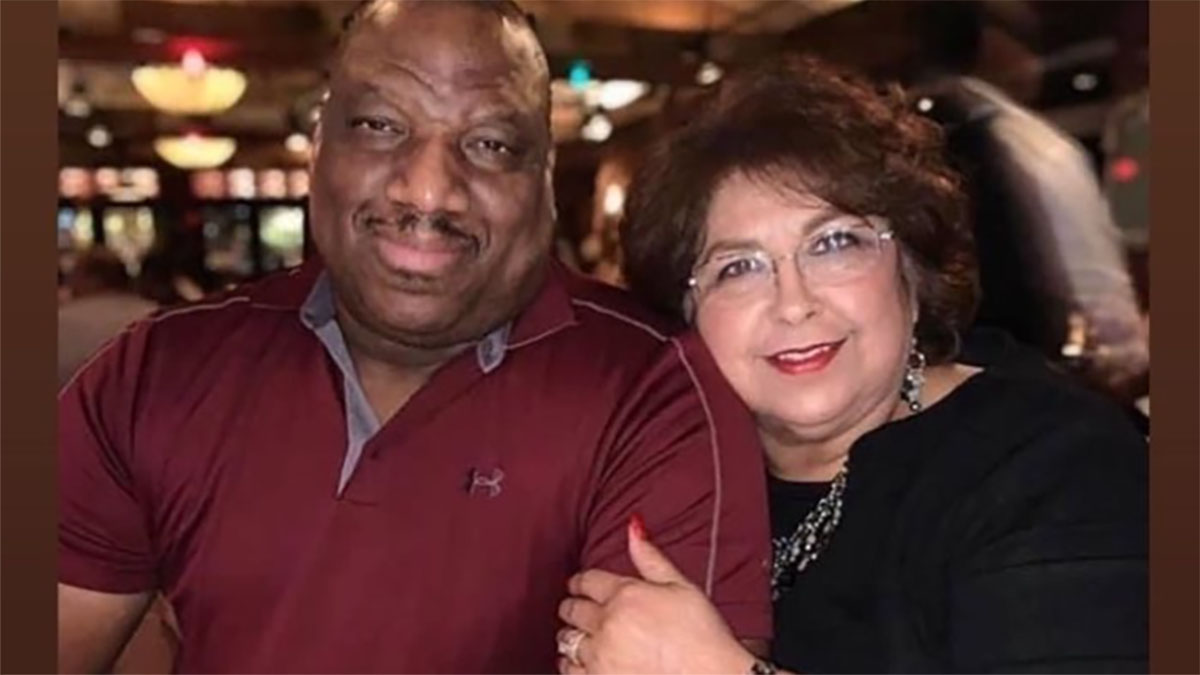 Paul Blackwell and Rose Blackwell had dedicated their lives to teaching and had been married for 30 years when they both contracted coronavirus.

They worked right up until they got sick in early December but lost their battle to the deadly virus on Sunday, December 13.

The couple, aged 62 and 65, spent two weeks in intensive care and several days on ventilators during their battle with the virus.

Their children were forced to make the difficult decision to take them off ventilators when doctors delivered the devastating news that they had no chance of recovery, the couple’s son Shawn Blackwell told CNN.

“Me and my brother came to the conclusion to let them go at peace together. They were together and holding hands. My brother and I were both holding my parent’s hands as well, so all four of us were holding each other’s hands as they were both removed from the ventilator.”

The Texas couple were both teachers for the Grand Prairie Independent School District (ISD). Rose Mary was a second-grade teacher and had just reached her 20th year teaching at the same school.

“Rose Mary Blackwell served as a 2nd-grade bilingual teacher while also being a team leader and mentor. She was the longest-tenured teacher at Travis World Language Academy having taught at the campus for the past 20 years,” Grand Prairie ISD wrote in a Facebook post.

“Paul Blackwell served as a PE teacher, mentor, and coach at Fannin Middle School where he had served for the past five years. Previously, he had taught at the Young Men’s Leadership Academy at Kennedy Middle School.

“Rose Mary and Paul will be greatly missed. Our thoughts and prayers go out to their family, friends, co-workers, and students both current and former.’

Counselors will be on school campus this week to provide additional support to students and staff, the post added.

The couple leaves behind four children and 20 grandchildren.

“I just want people to know I am proud of the people my mom and dad were and proud of the things they accomplished,” Shawn said. “They were the definition of the greatest parents and grandparents ever.”

A GoFundMe page  has raised more than $50,000 so far for relief funds for the family.

My heart goes out to the family, friends and colleagues of this beautiful and hard-working couple. Rest in peace.

Please do all you can to stay safe, wear a mask, wash your hands, and practice social distancing. Please share.