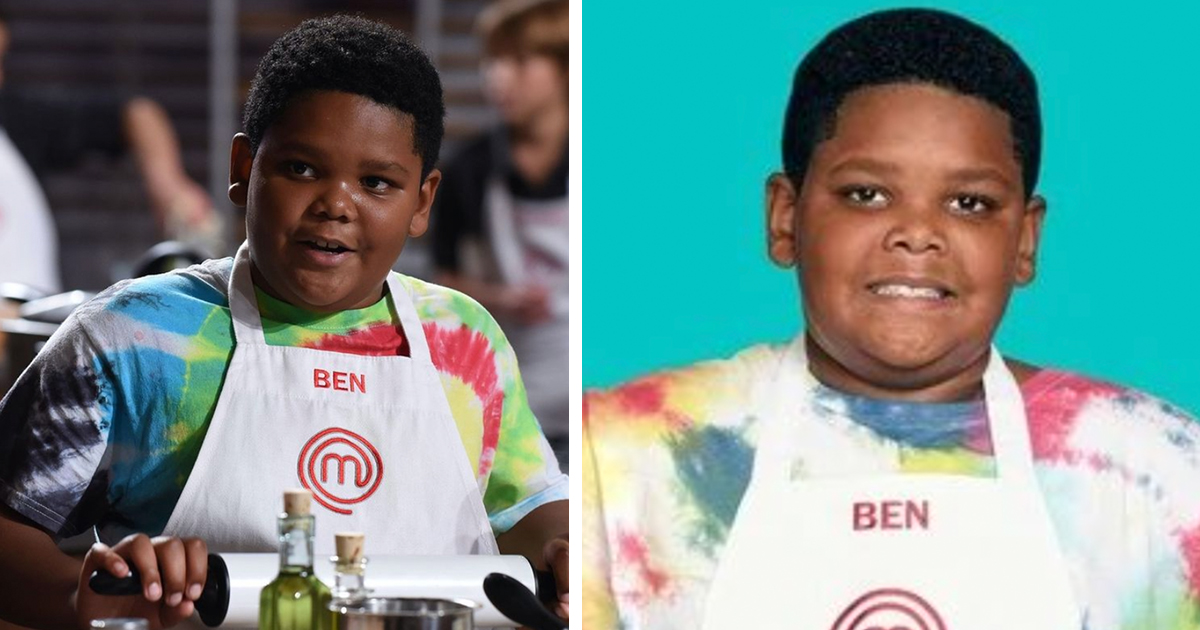 Ben Watkins, the child cook who warmed the hearts of viewers on MasterChef Junior, has passed away after a battle with cancer.

According to tragic reports, the 14-year-old had been fighting an extraordinarily rare form of the disease for a year and a half. He rose to prominence on the sixth season of the aforementioned cooking show.

His family’s attorney, Trent McCain, released a statement confirming the bitter news of his passing. The release was written on behalf of Ben’s grandmother, Donna Edwards, and uncle, Anthony Edwards.

“After losing both his parents in September 2017, we have marveled at Ben’s strength, courage and love for life,” the statement read.

“He never, ever complained. Ben was and will always be the strongest person we know.”

As per reports, Ben’s parents both died in a 2017 murder-suicide. He was then diagnosed with angiomatoid fibrous histiocytoma, an incredibly rare soft tissue cancer that has affected only six people.

The statement from his family continued: “When Ben’s rare illness was shared with the world, he was so heartened by the outpouring of love he received from every corner of the globe – especially here in his hometown of Gary, Indiana. We cannot thank this community enough for holding our family up in prayer and for all that you’ve done.

“Ben suffered more than his share in his fourteen years on this Earth, but we take solace in that his suffering is finally over and in that, in the end, Ben knew he was loved by so many.”

A GoFundMe page set up for Ben after his parents died has now been reorganised in the wake of his death. So far it has raised almost $200,000.

Celebrity chef Gordon Ramsay paid his own tribute to Ben on social media, describing the boy as an “incredibly talented home cook and even stronger young man.”

Such news simply breaks my heart. I long for the day when this world will be cancer free, so that the disease can’t take any more innocent souls.

Rest in peace, Ben, and thanks for the memories. You truly were a brave young man.