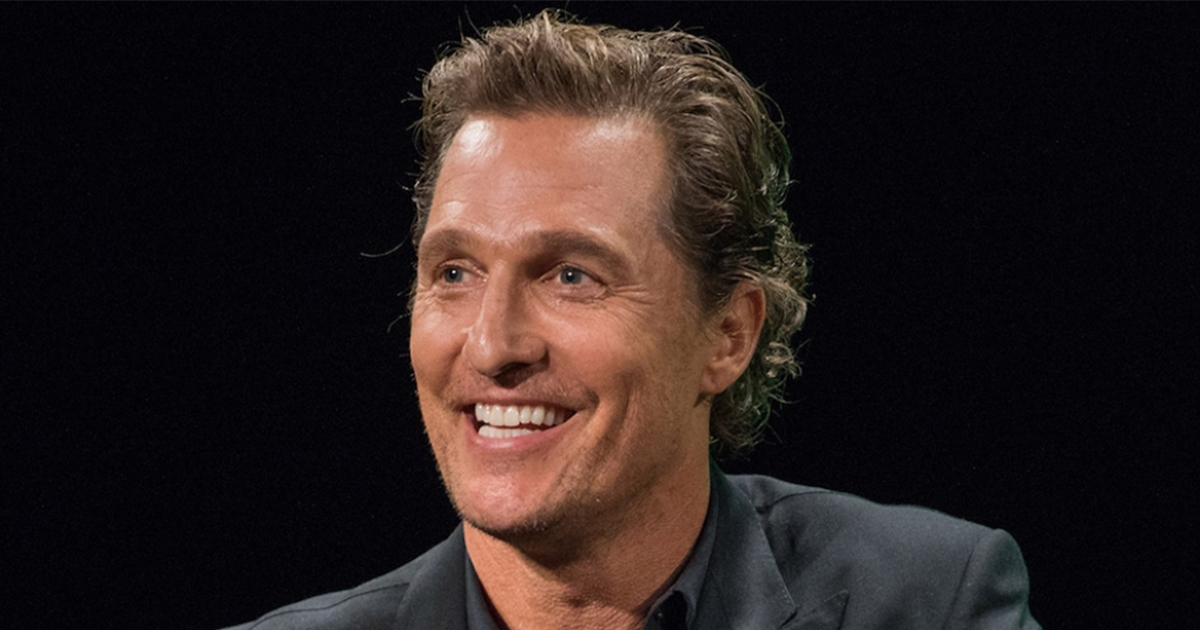 Everyone’s favorite Hollywood Texas native Matthew McConaughey has opened the door to a potential segue into politics, admitting he wouldn’t be opposed to a run for governor of the Lone Star state in the future.

As per reports, the Academy Award winner confirmed he would leave it “up to the people”, but did express interest.

“Look, politics seems to be a broken business to me right now,” McConaughey said on “The Hugh Hewitt Show” podcast. “When politics redefines its purpose, I could be a hell of a lot more interested.”

Of course, if McConaughey does make the transition from stardom to politics, he’ll be far from the first to do so. Arnold Schwarzenegger memorably became the Governor of California in 2003, while Donald Trump springs to mind as a more recent example of someone who has shifted focus to the political arena.

“You know, I still question how much you can really get done in politics, and I don’t know if politics is my avenue to get what maybe I am best equipped to get done,” McConaughey said.

“I want to get behind personal values to rebind our social contracts with each other as Americans, as people.”

The interview was centered around McConaughey’s new memoir, “Greenlight“, from which a number of excerpts have already shot to prominence, including the anecdote concerning how his father died whilst making love to his mother.

McConaughey, who won an Oscar for his role in Dallas Buyers Club, lives in Austin, Texas and serves as a film professor and Minister of Culture at the University of Texas Austin.

The next governor’s race will take place in 2022, where current Governor Greg Abbott is up for re-election.

Wow, I would love to see someone who has proven themselves as compassionate as Matthew McConaughey step into politics.

What do you think? Let us know your thoughts in the comments box.

Meanwhile, share this article on Facebook if you’re praying for a safe and secure America following the 2020 Presidential Election.