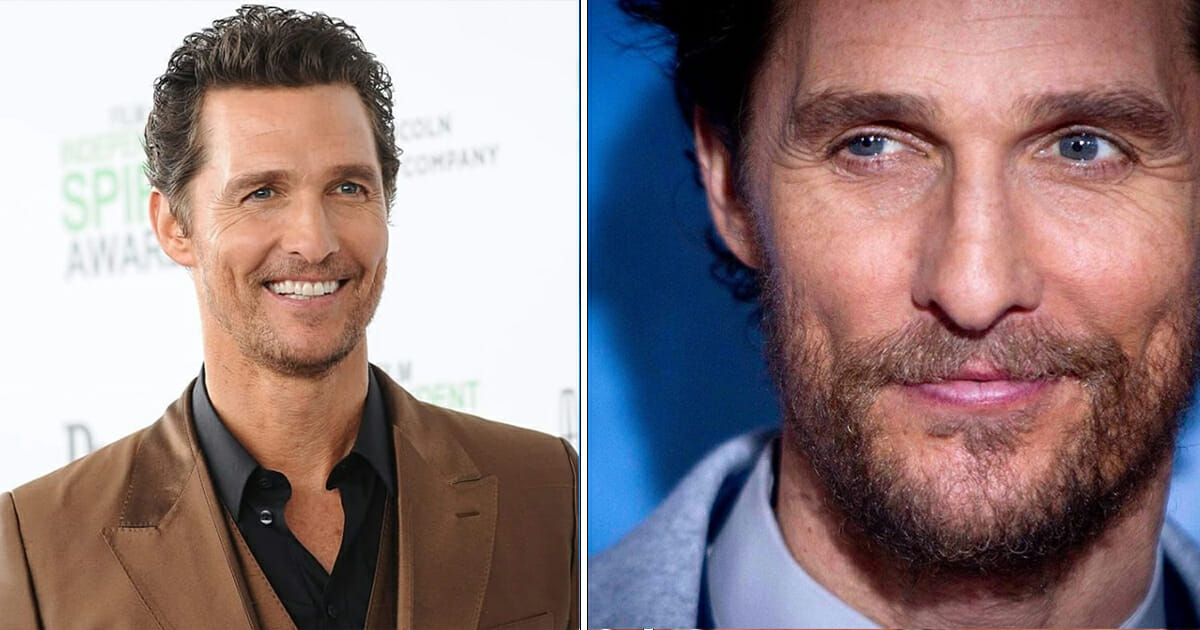 Matthew McConaughey may be one of the most talented actors in Hollywood, but he’s also considered one of the nicest.

That’s why praise and messages of congratulations are flooding in, after the actor was promoted to professor at the University of Texas.

Oscar winner McConaughey graduated from UT Austin in 1993, and will join the school’s faculty as “professor of practise”. He’s helped to co-teach a script to screen course since 2015.

#MatthewMcConaughey named professor at University of #Texas, #Austin. McConaughey joins the school's faculty after helping to co-teach a script to screen course there since 2015. Click the link in our bio for more. . ? Carlo Allegri / @reuters

Yes, it appears McConaughey’s talents aren’t just confined to featuring in blockbuster films such as “Interstellar” and “Dallas Buyer’s Club” (the latter he won an Oscar for).

In fact, the University of Texas believe in his skills so much that they’ve given him a promotion to professor.

‪Professor McConaughey! Today @UTAustinTX announced that Matthew McConaughey will teach a Script to Screen film production class at the university, a course he developed the curriculum for.‬ . . . #MatthewMcConaughey #UTAustin #alignPR

As per CNN, Moody College Dean Jay Bernhardt said: “We are proud to welcome Professor McConaughey to officially join our world-class faculty. Matthew cares deeply for our school and our students, and we are thrilled that he shares his time and talent to help prepare the next generation of media leaders and innovators.”

49-year-old McConaughey said that his script class focuses on, “the elements of truth and genuine joy for the process.”

In recognition of his professional pedigree and personal investment in student success, Matthew McConaughey has been appointed a #TEXASMoody professor of practice. @McConaughey will continue to teach the #UTScriptoScreen class in @UTRTF. pic.twitter.com/9goKkc6U0A

In a statement released Wednesday by the university, McConaughey said: “It’s the class I wish I would have had when I was in film school. Working in the classroom with these students gives me a chance to prepare them.”

Way to go, Matthew McConaughey! We wish you all the best.