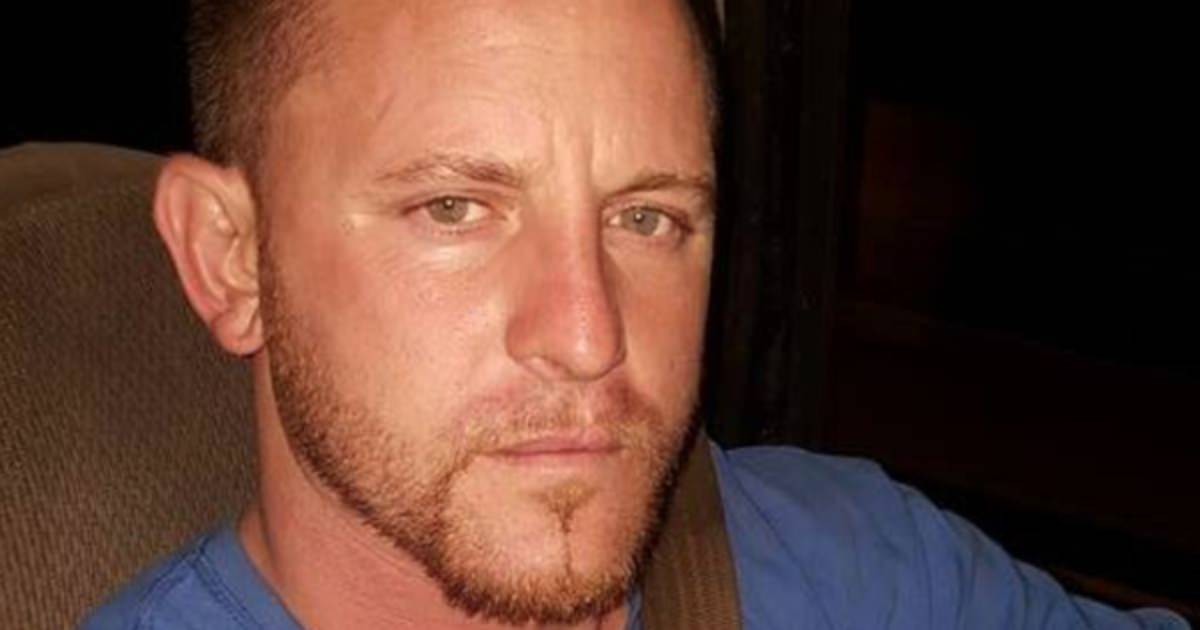 Have you ever felt tired, weary and alone? We all experience both good and less good periods in life.

But for some, life becomes so difficult that they no longer see any reason to continue to live.

Mechanic Richard Newberry from Florida, USA, has his own workshop.

But that has not always been the case. Richard was troubled when he was younger. He’s been both homeless and in prison.

The life he used to live is nothing he’s proud of, but it constantly reminds him of how great it is that he’s finally gotten himself and his life together.

Every day while at work, he saw a woman passing by who always looked exhausted. But one day she had a different facial expression — tears were running down her cheeks.

Richard stepped forward and asked if she was OK. Overwhelmed with emotion, the woman, Ernestina Nuñe, explained her situation.

She worked as a cleaning lady, not far from Richard’s garage. But because she had no car, she had to walk to and fro work every day.

Her son, who’d been a soldier in the military, began to suffer from post-traumatic stress disorder (PTSD) when he returned home from work, and was therefore unwell.

He suffered for several years and was unable to get back to work. Still, Ernestia kept hoping her son’s condition would improve. Instead, however, he had taken his own life a year before, writes Inside Edition.

Ernestia’s son had given up on life and shot himself in his head. Her grief was undescribable, but she had two younger children she had to take care of, so she ploughed on.

Ernestia told Richard how alone she felt, and that on some days, she even thought about taking her own life.

Richard, deeply touched, knew he had to do something to help. He began by offering Ernestia his friendship, and asked her to come by and talk to him, every day if she wanted.

But Richard did not stop there. Richard offered Ernestia a car, so she no longer had to walk to work every day.

Watch the amazing exchange below:

What a wonderful gesture from Richard. Small gestures can go such a long way — even if it’s just showing someone they’re not alone.  Share if you agree!