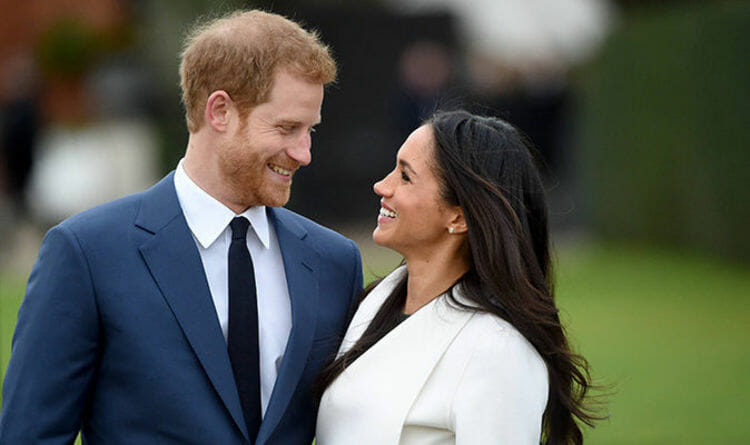 It’s certainly a day all fans of the British royal family will be celebrating; Prince Harry and Meghan Markle have announced they are to have their first child.

No sooner had the pair tied the knot earlier this year, than did the rumor-mill explode with suggestions that the pitter-patter of tiny feet would be heard before too long.

Sure enough, those who anticipated Meghan would fall pregnant within the year have been proved right. Kensington Palace today confirmed that another royal baby is due to arrive in spring 2019, and the announcement has spawned the next big question: What will the boy or girl be named?

As per British newspaper the Daily Express, a number of names have taken an early lead in the odds-race.

Betting site Betfair claim that three in particular are currently the frontrunners – obviously dependant on the baby’s gender – but that can and likely will change with time.

Betfair Spokesperson Katie Baylis said: “Meghan’s loose coat at Princess Eugenie’s wedding on Friday led to speculation that an announcement was imminent and now that we have it, the Royal Baby name game starts.

“At this stage Diana, Arthur and Alice, which was favourite at different stages for Kate and William’s babies, are the 12/1 front runners.

“However, with months until the baby is born, those odds will shorten, change and other names will come to the forefront,  so watch this space.”

Meanwhile, bookmaker Coral has James as the 7-1 favorite for the name of Prince Harry and Meghan Markle’s baby. Victoria is the second in that list at 8-1, the shortest odds for a name if it’s a girl.

It should go without saying that public response for the couple’s announcement today has been widespread and celebratory.

Replying to the millions who have wished Harry and Meghan well, a spokesperson for the Palace said: “Their Royal Highnesses The Duke and Duchess of Sussex are very pleased to announce that The Duchess of Sussex is expecting a baby in the Spring of 2019.

“Their Royal Highnesses very much appreciate all of the support they have received from people around the world since their wedding in May and are delighted to be able to share their happy news.

“The Queen, Duke of Edinburgh, Prince of Wales, Duchess of Cornwall and Duke and Duchess of Cambridge are delighted for the couple and were able to congratulate them on Friday at the wedding in person.

“Ms Doria Ragland is very happy about the lovely news and she looks forward to welcoming her first grandchild.”

What wonderful news to hear today! We wish Prince Harry and Meghan Markle all the very best in the future, and we’re sure the name will be beautiful no matter what they decide upon.

Please help us celebrate the news by sharing this article on Facebook!