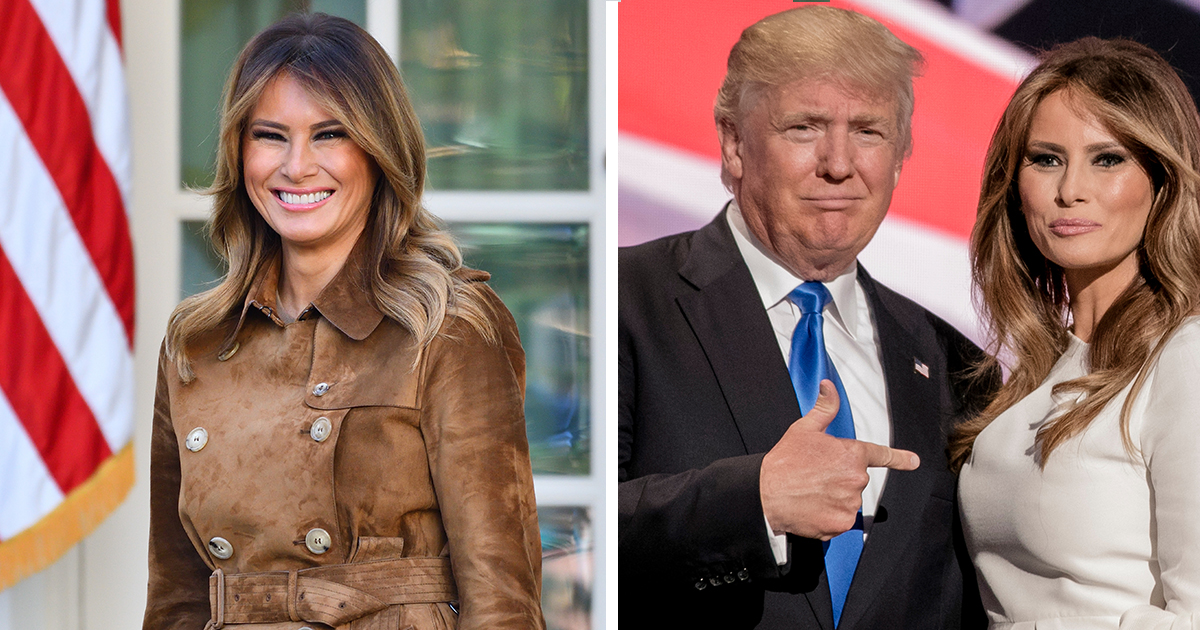 Melania Trump has been voted the most unpopular First Lady in the history of the United States after taking her leave of the White House alongside her husband.

Melania and husband Donald flew from Washington to Florida to begin their new post-presidency life last week, but it looks like being a long time indeed before the stir they left behind dies down.

While those numbers might not scream all that much at first glance, they take on new significance when it’s considered that the average final favorability rating for first ladies before Melania was 71 percent, the average unfavorability just 21.

Hillary Clinton had previously held the record for the most dissatisfying figures – she ended her term as first lady with 52 percent favorability and 39 percent unfavorability.

Indeed, the Trumps as a whole haven’t fared all that well when it comes to overall public opinion of late. Former president Donald Trump has been dragged through the dirt in the wake of his reign, not least because of the chaos that unfolded at the Capitol Building on January 6.

Trump was impeached for a record-breaking second time following those events, and it’s been reported in some circles that even staffers at the Mar-a-Lago – where Trump and his troop are now living after leaving the White House – have quit because they don’t want to work there with him around.

Trump’s own niece, Mary, recently told a British newspaper that she was thinking about changing her last name.

“The damage Donald has done to this country is incalculable,” she said. “We’re just waiting to find out how much is irreparable.”

What comes next for Donald and Melania remains to be seen, but the former president himself has hinted that his run in politics isn’t over yet. He promised followers he would return in some capacity during his farewell speech, while reports suggest that he may well be laying plans for the formation of a brand new party, the “Patriot Party”.

What do you think about Donald and Melania Trump? Did they do their jobs well over the last four years?

Let us know your thoughts and feelings in the comments box below.